Johannesburg – Fuel prices are showing slight reductions at mid-month, amid a tug-of-war between international oil prices and the rand/US dollar exchange rate.

This is according to the Automobile Association (AA), which was commenting on unaudited mid-month fuel price data released by the Central Energy Fund. 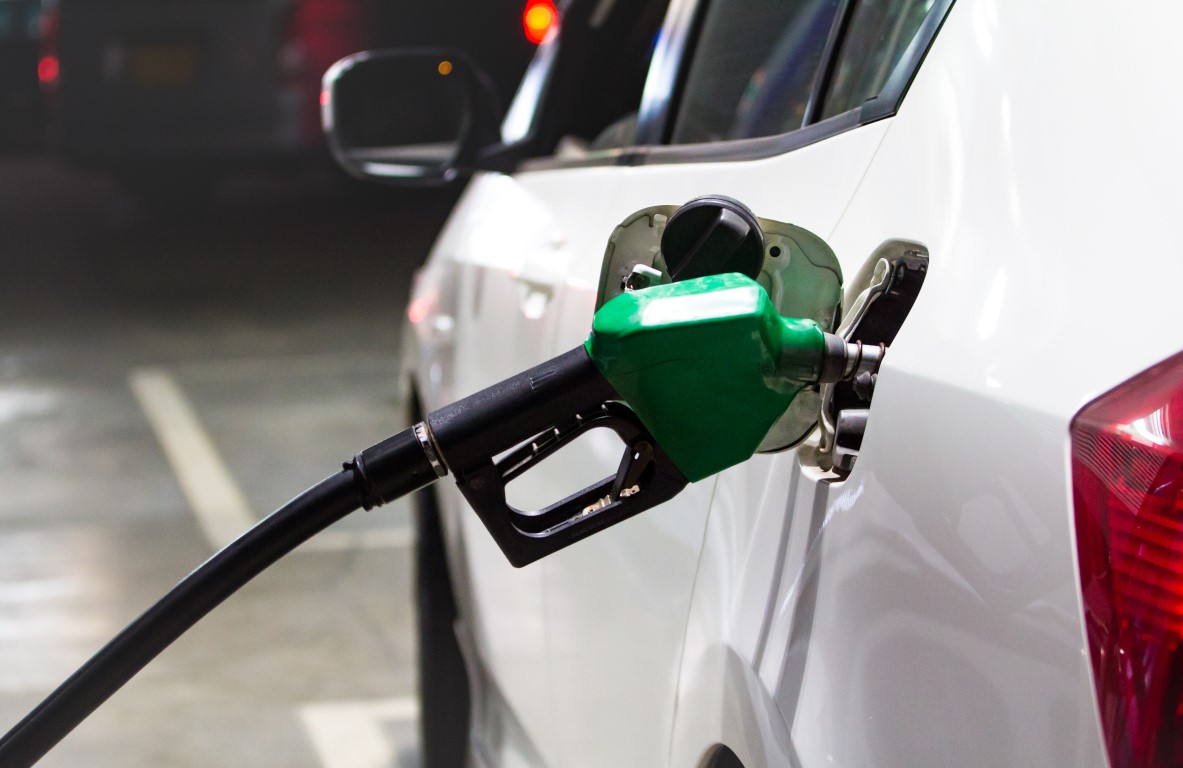 Petrol appears to be set for a decrease of about nine cents a litre, with diesel coming down by about seven cents and illuminating paraffin lower by 12cents.

“Oil prices have slipped a little, with the landed price of fuels in SA showing a slight reduction in the first half of August. Over the past six weeks, oil has traded in a fairly narrow band, indicating that a more reliable plateau has been reached, absent any unexpected shocks,” the AA said.

However, it notes that the rand had lost ground against the US dollar since the start of the month, with the average rate having risen from just over R16.80 to the dollar to nearer R17.40.

“This spells trouble for South African fuel users if it continues, but for now, the oil price is the stronger of the two forces. If this picture retains stability in the second half of the month, we expect only modest changes to the fuel price,”