Johannesburg – Public Enterprises Minister Pravin Gordhan said none of the funds borrowed from the International Monetary Fund (IMF) would be used to bakil out South Africa Airways (SAA).

The government has concluded an agreement with the IMF to get a loan of $4.2 billion, which translates into about R70 billion.

Gordhan was responding to questions during Wednesday’s National Assembly sitting to consider and vote on the Adjustment Appropriation Bill tabled by Finance Minister Tito Mboweni last month to deal with the Covid-19 crisis. 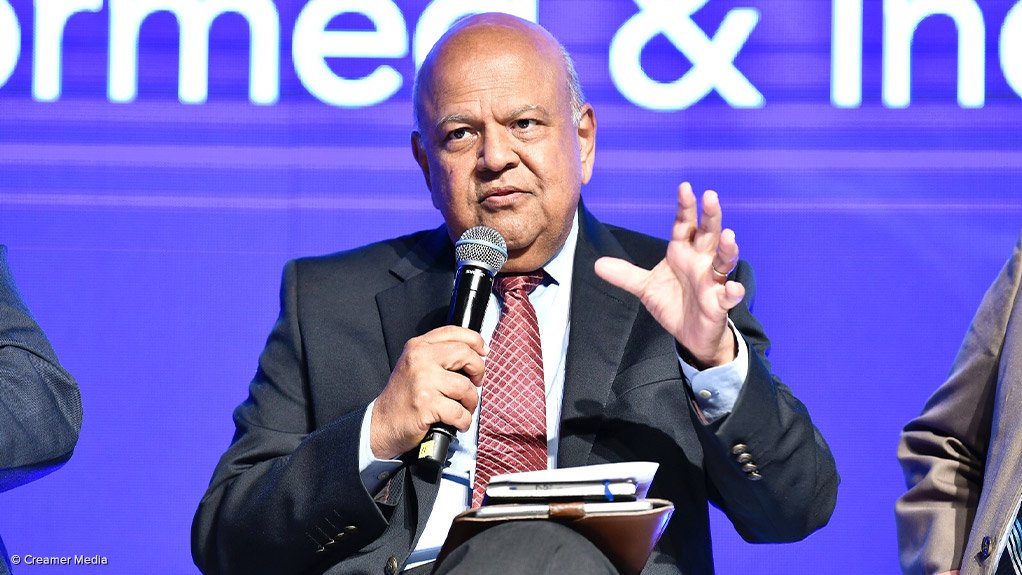 Opposition members of Parliament (MPs) have mocked efforts to launch a new airline while the Covid-19 pandemic rages – but Gordhan said the government’s aim is to have a viable, competitive and sustainable airline.

“It must save as many jobs as possible and retain as many skills as possible – and ultimately there must be no reliance on the fiscus. That means the end of bailouts, not the beginning of bailouts.”

Gordhan said none of the IMF money that South Africa had been forced to borrow would be used to prop up the struggle national carrier.

“The IMF money is not going to be used for SAA, I think the minister of finance has made that clear.”

Gordhan and Mboweni have committed to “mobilising” funds for SAA but as yet there’s no clear indication of where the money will come from.