The couple, escorted by their lawyer, handed themselves over to police earlier on Tuesday.

The arrest was confirmed by the Hawk’s spokesperson Capt Ndivhuwo Mulamu in a media statement, saying Dr Tumi and his wife, were listed as committee members at a non-profit organisation when the alleged fraud took place.

Mulamu said the couple allegedly submitted altered grant application documents to the National Lotteries Board for approval of funds on projects in 2018. 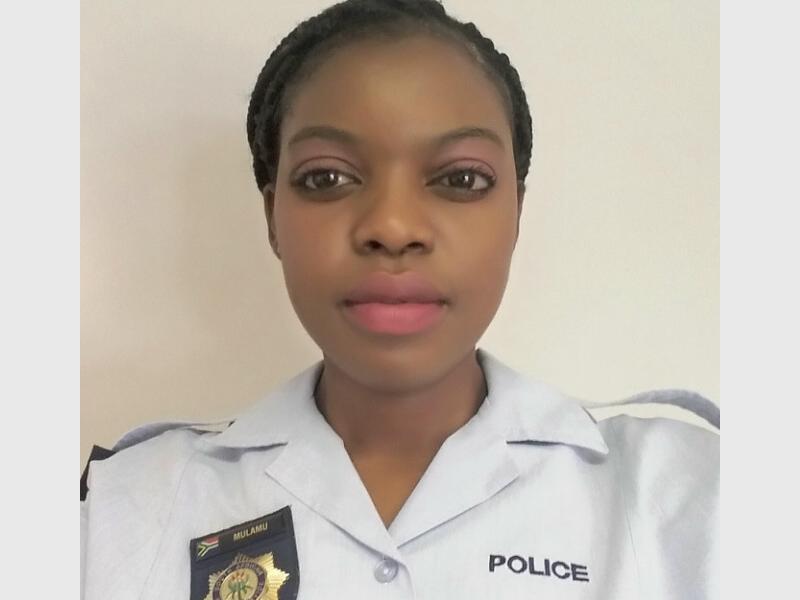 “Further investigation revealed that the couple together with their co-accused who have since been released on R5 000 bail each, Chistopher Tshivule (46) and Thomas Ndadza (48) allegedly altered information on the documents submitted to the National Lotteries in September 2018 which resulted to the amount of over R1.5 million being transferred into a private bank account,” said Mulamu.

“The couple allegedly benefitted approximately R760 000 from the funds. They handed themselves in at the Johannesburg office escorted by their attorney and were subsequently charged for fraud. 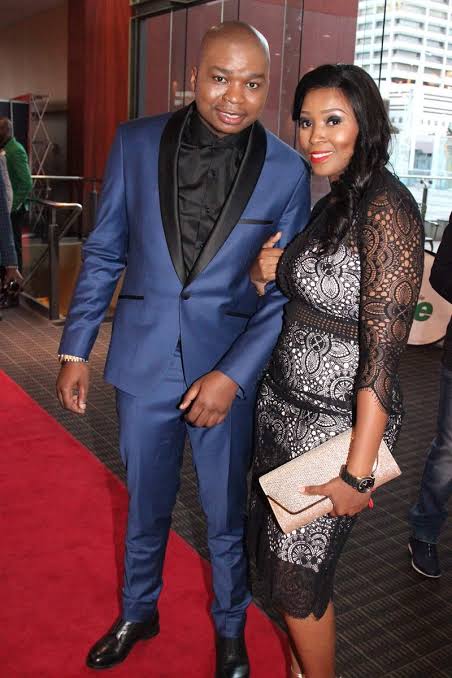 “They appeared in the Palm Ridge Specialised Commercial Crimes Court today and were granted bail of R3000 each. The case was postponed to 07 May 2021 for docket disclosure,” she added.