Johannesburg – A stabbing incident at a school in Soweto has led to the death of a Grade 10 pupil.

According to the Gauteng Education Department, the violent incident unfolded at Thaba-Jabula Secondary School. 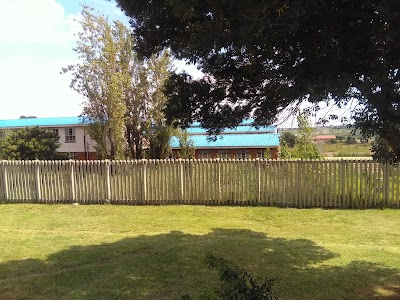 It’s understood that a Grade 9 pupil stabbed the deceased while defending his younger brother, who was allegedly being bullied. 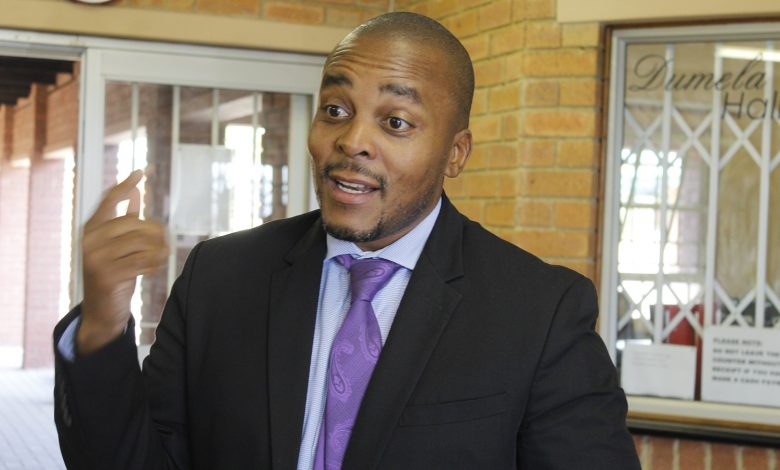 Education MEC’s spokesperson Steve Mabona is pleading with pupils to stop taking the law into their own hands and using violence to solve their problems.