A photo of the gorilla Harambe is being auctioned off as a Non-Fungible Token (NFT) to mark five years since he was killed.

The western lowland gorilla was shot dead at Cincinnatti Zoo after a three-year-old fell into his enclosure.

Following his death, #RIPHarambe and #JusticeForHarambe began trending and protests and vigils were held around the world. 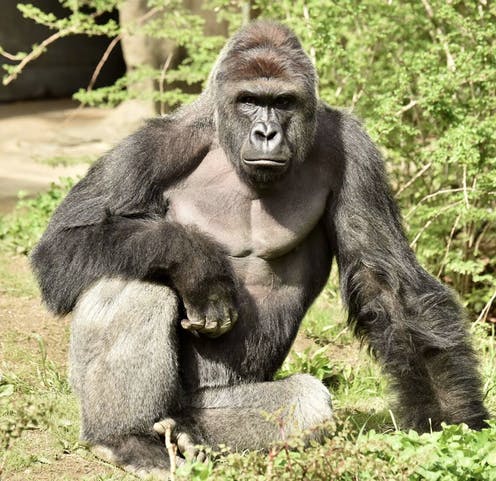 An NFT is like a certificate to say that you own something digital.

It means original versions of viral videos, memes or tweets can be sold as art.

A comparison with the art world would be owning an original Picasso painting versus owning a print – the Harambe NFT in this case is the original artwork.

The official photographer Jeff McCurry took thousands of photos of Harambe over the course of 14 months. 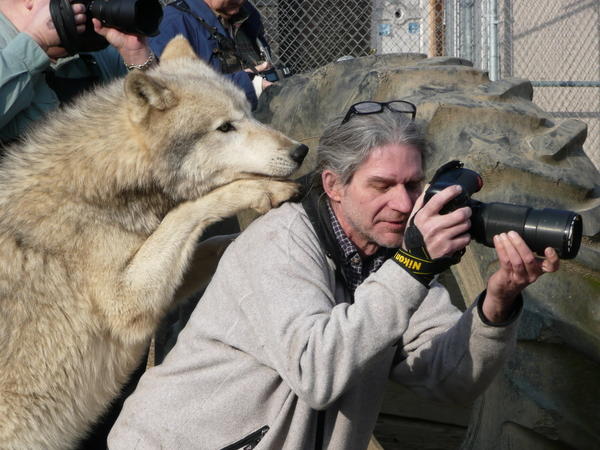 The photo being sold is the one taken on the day they met, when Harambe was first put on exhibit at the zoo.

It’s been shared more than five billion times online, the organisers of the auction say.

“My many hours spent with him were always special and intimate.

“While I will never stop taking photos as long as I live, I know I’ll never find a better subject that means as much to me as Harambe.” 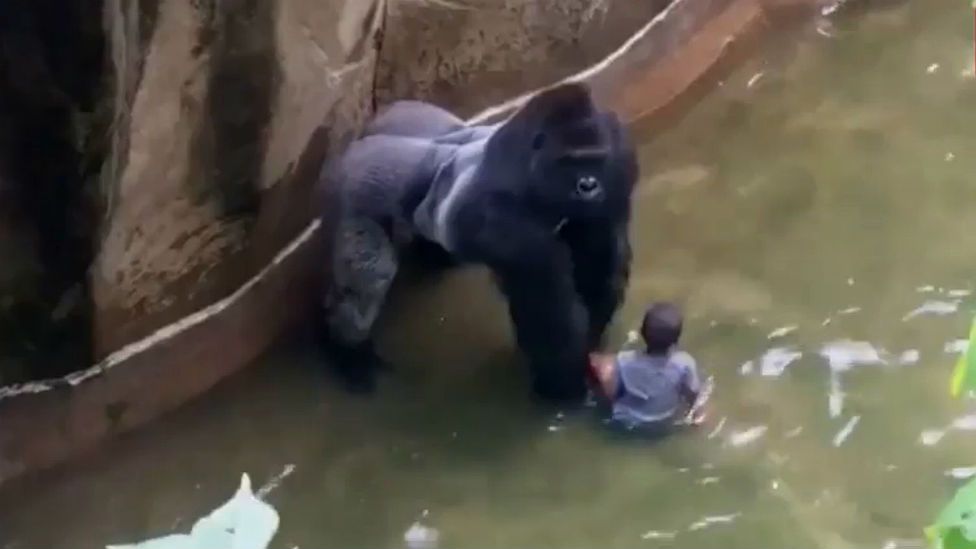 Despite backlash from animal rights campaigners and others online, Cincinnati Zoo defended the decision to shoot Harambe after he grabbed and dragged the boy.