Johannesburg – Harmony Gold Mining Company, which is chaired by mining mogul Patrice Motsepe, expects to post a 339% surge in profits during the six months to the end of December as the strong bullion price rally and the bargain acquisition of AngloGold Ashanti’s remaining South Africa assets pay off.

Harmony said on Friday that its net profit would climb between R5.7 billion and R5.9 billion up between 325 and 339 percent from a year, also buoyed by higher production and foreign exchange translation gains. 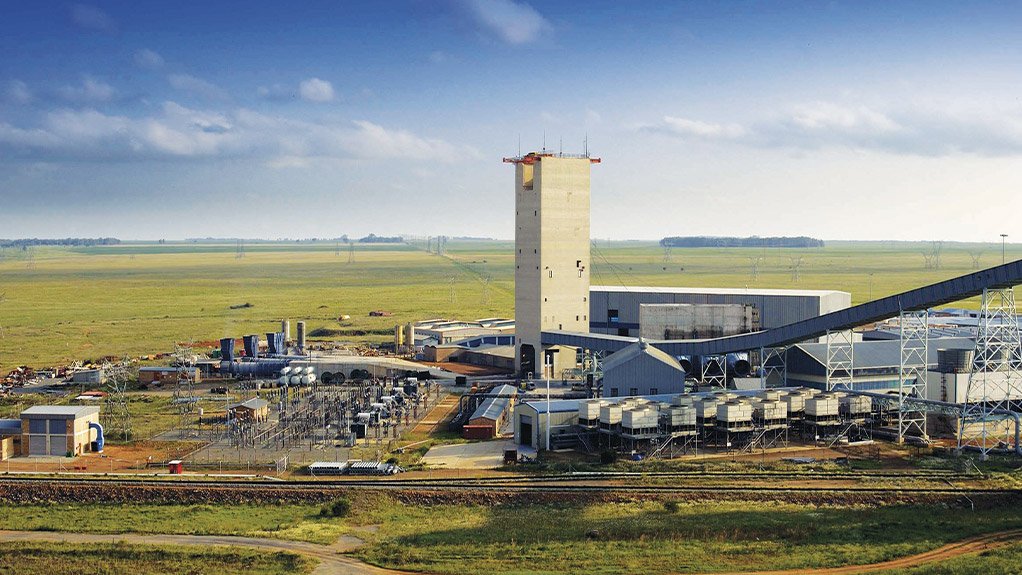 According to the group, the net profit for the interim was estimated to be between 283 and 297 percent higher at between $349 million (R5.12 billion) and $361m, compared to last year.

Harmony bought AngloAshanti’s Mponeng mine, Mine Waste Solutions and the West Rand Mine for $300m in 2019.

It added that the assets contributed R3bn in revenue and R2billion in production costs, and a gain on bargain purchase of between R1bn and R1.2bn would be recognised on the acquisition. 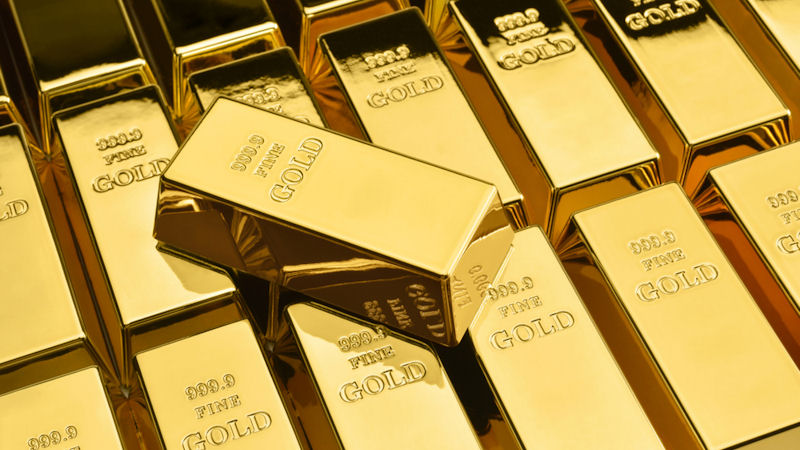 Revenue from the existing operations increased by R3.1bn, primarily due to an 8% increase in gold production and the increase in the gold price.