London – Harvey Weinstein’s extradition to Los Angeles – where he has been accused of further sexual assault crimes – has been delayed due to coronavirus.

The disgraced movie producer was sentenced to 23 years In prison after he was found guilty of third-degree rape and a first-degree criminal sexual act during a trial in New York in March. He was due to be extradited to Los Angeles to face further charges of sexual assault and rape. 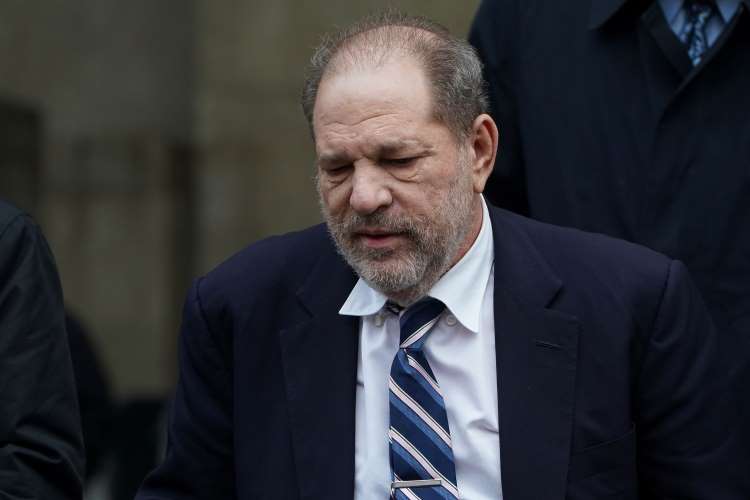 Weinstein is currently in New York and will remain there for the time being while the world battles the coronavirus.

“It’s fair to say that the virus has delayed the processing of the extradition paperwork,” said Los Angeles D.A. spokesperson Greg Risling.

For Weinstein, this delay comes after he reportedly tested positive for coronavirus in March whilst in Wende Correctional Facility near Buffalo, New York.

The movie producer was said to be alright and let out of the isolation ward, where he was placed whilst he battled the virus. He is said to be recently doing fine after he had tested positive for coronavirus.

“He is fine. He is over the hump and just mending,” said a source in March.