Johannesburg – South Africa is neck deep in reality TV star Kelly Khumalo and her ex-boyfriend Jub Jub’s history of issues after a very eventful week for both stars.

And fans are convinced that Jub Jub has just hit back after Kelly claimed on her reality show, which was launched on Thursday that he allegedly never made an attempt to re-unite with their son.

Manwhile, Jub Jub was stunned to silence on his show Uyajola 99’s recent episodes when a man accused of cheating asked him where he got the audacity to confront cheaters when the whole country blue-ticked his situation with Kelly. 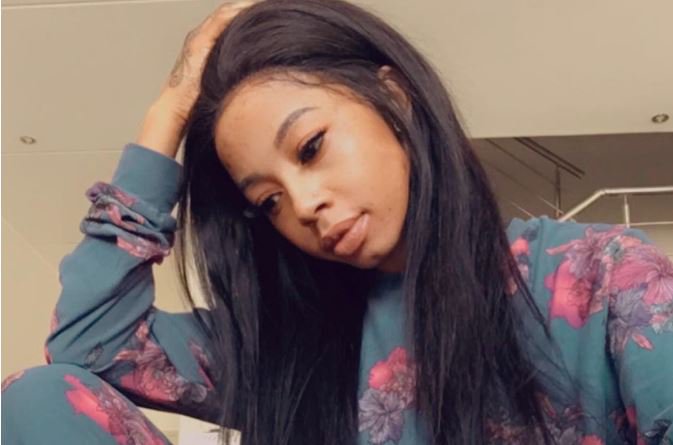 As if on que, Khumalo opened up about the question she has to field from her children about their fathers. Khumalo claimed Jub Jub never even tried to get back into their lives.

She also went on Twitter to repeat what she said: “I cannot deny a man who’s never tried”.

Both Khumalo and Jub Jub’s shows made sure their fans knew where they stand with each other which made it easier for them to draw their own conclusions when the former lovers sent direct jabs at each other on social media. 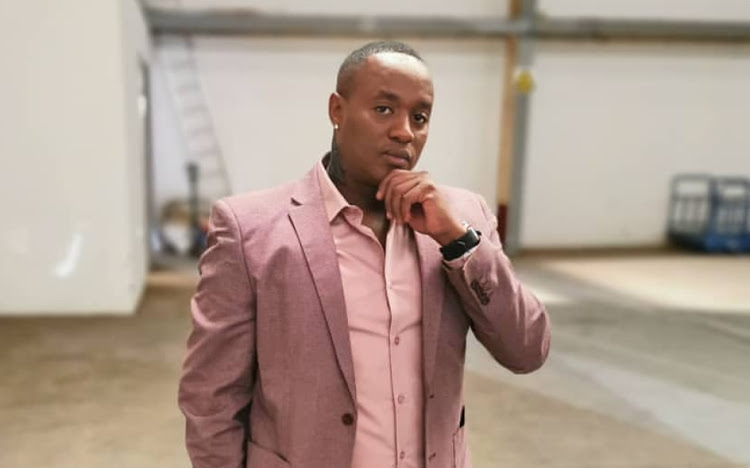 While it’s pure speculation, Jub Jub’s Instagram are convinced that the rapper was referring to Khumalo with his latest stinging post.

“It must be hard putting make-up on your two faces every day,” said Jub Jub on his post.

He seems to be taking this whole issue with a pinch of salt, especially since he landed on the trends list.