CHATSWORTH, Kwazulu-Natal – SAPS has confirmed that a nine-year-old girl was shot dead on Monday morning during a hijacking outside Marklands Secondary School in Shallcross near Durban.

One suspect was shot dead on the scene, the is a developing story, more details to follow. 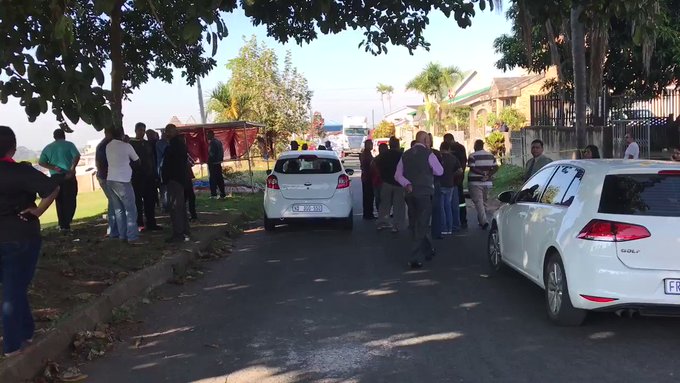 Police on the scene have confirmed a 9-year-old girl was killed. A suspect was also shot dead. The girl’s father was hijacked near Marklands Secondary School, a few hundred metres from here. #ShallcrossShooting

According to Rescue Care Spokesperson Gareth Jamieson, the girl died on arrival at the Chatsmed Garden Hospital.

Hijacking outside marklands school, shallcross at 7:30. Child in the car was shot. Sadly didn’t make it.

Police confirmed that two suspects were arrested and a Hyundai IX25 was recovered. 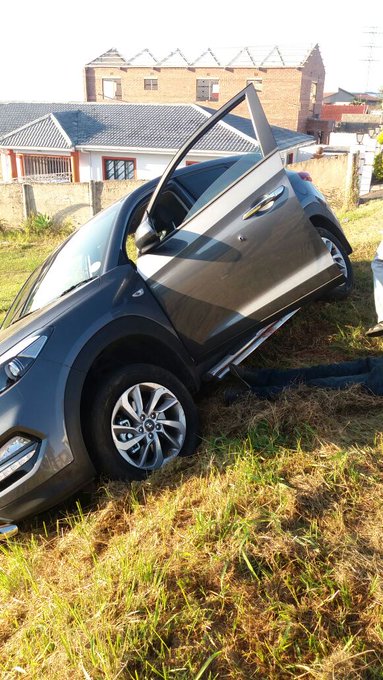