This comes after a disciplinary process that lasted almost a year.

The department’s former Chief Director for Permitting Ronney Marhule was found guilty of gross dishonesty, gross negligence and non-compliance with the Immigration Act. 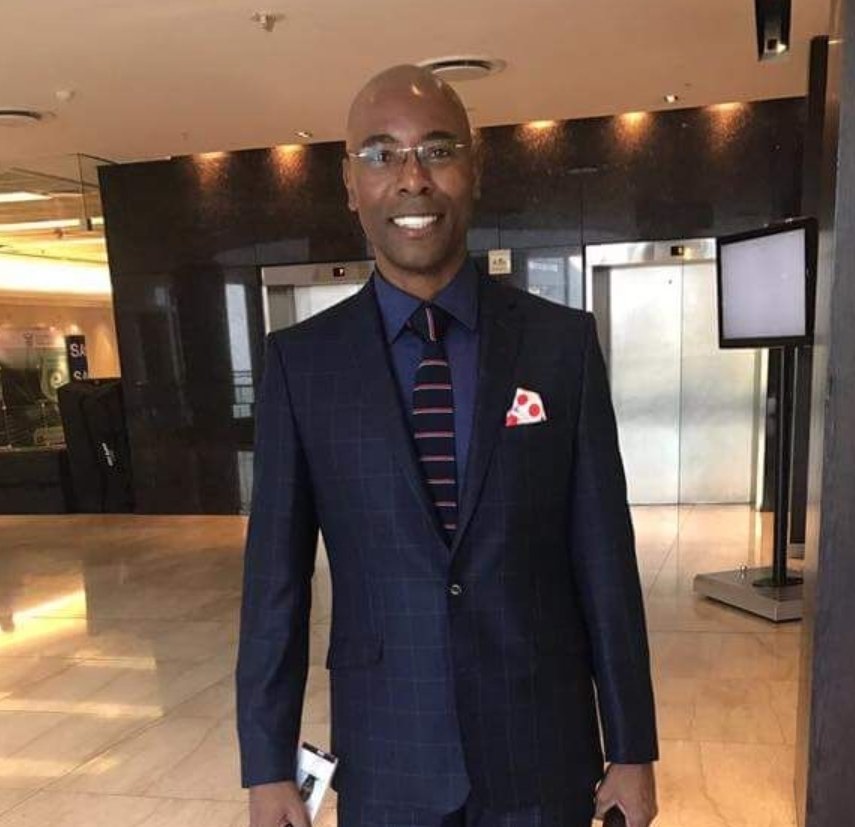 The counts are all related to the approval of the Permanent Residence Permits applications for Bushiri and his family as well as two other individuals.

The self-proclaimed prophet Bushiri and his wife Mary face fraud charges involving more than R100 million, but skipping bail and the country before judgment was handed down. 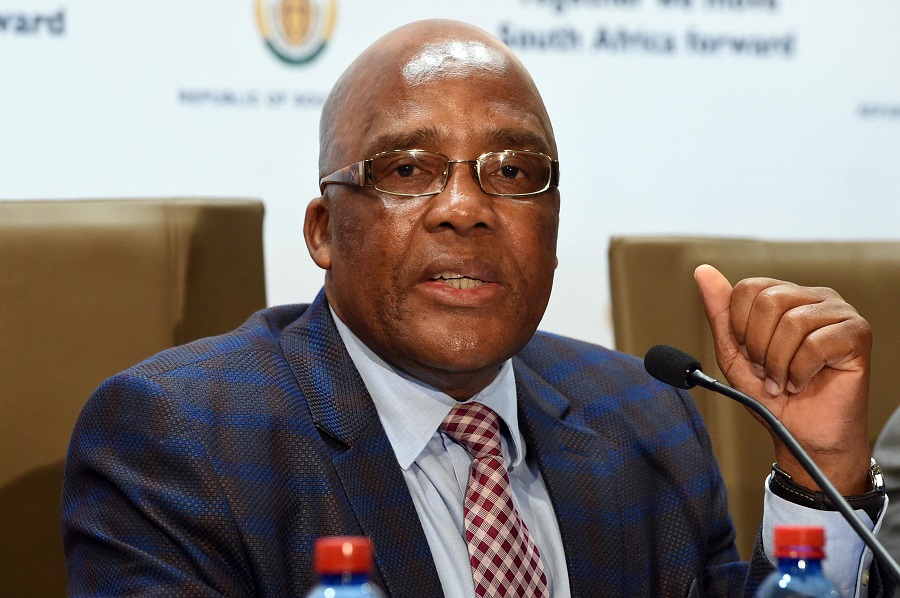 Minister of Home Affairs Aaron Motsoaledi says his department is cracking down on irregularities.