Hong Kong – At least 24 people in Hong Kong have been charged with taking part in a banned candlelight vigil on June 4 to mark the anniversary of China’s 1989 Tiananmen crackdown.

Pro-democracy activist Joshua Wong was among those charged with “taking part in an unauthorised assembly”. 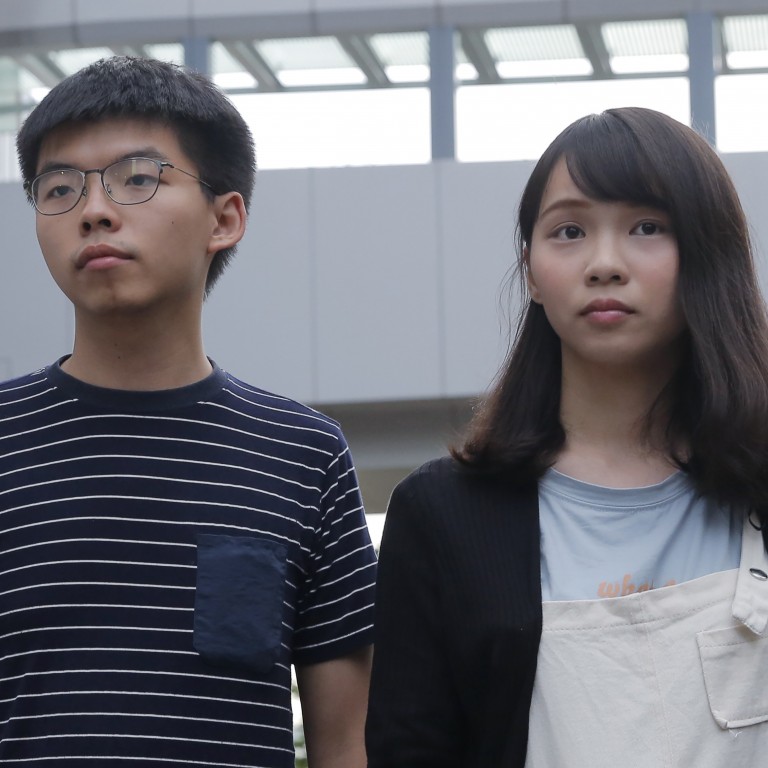 Hong Kong has long been the only place on Chinese soil where a commemoration of the crackdown is allowed. But it was banned last year, with authorities citing coronavirus fears.

It came weeks before a controversial national security law came into force, criminalising acts of anti-Beijing protest which could see Hong Kong residents sent to mainland China for trial. 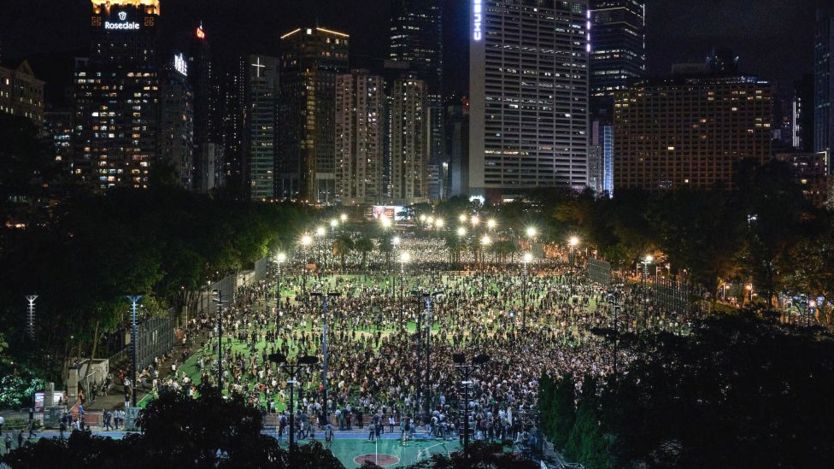 It led to fears that the territory’s freedoms are being eroded.

Critics have said that it could lead to pro-democracy protesters in the region being given life sentences.

In a statement, Hong Kong police said that 24 people – 19 men and five women between the ages of 23 and 69 – had been charged with holding and knowingly taking part in an unauthorised assembly.

This charge existed before the national security law came into force on 30 June.