Maputo – Mozambique’s army has condemned the apparent execution of a naked woman by men dressed in military uniforms, shown in video footage, where she is beaten with a stick before being shot in the back as she tries to flee.

In the unverified footage, which circulated on Monday, the group taunt the woman, referring to her as ‘al-Shabaab’ – a local term for an Islamist insurgent group that has been operating in the northern most province of Cabo Delgado since 2017, with no known link to the Somali group of the same name. 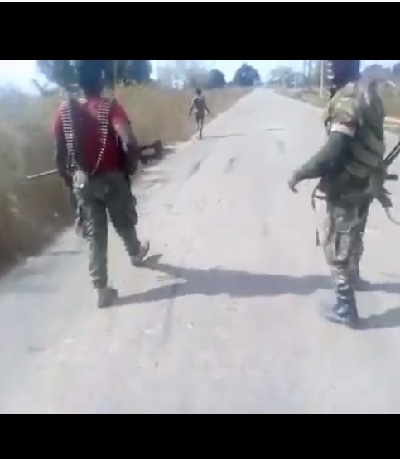 In a statement released on Monday, the army said it considered the images shocking and horrifying, and “above all condemnable”.

“The FDS (Defence and Security Forces) reiterate that they do not agree with any barbaric act that substantiates the violation of human rights,” said the army, calling for an investigation into the video’s authenticity.

The video footage comes amid allegations of abuses by government soldiers in Cabo Delgado.

The government has denied the allegations, saying insurgents regularly impersonated soldiers in an attempt to confuse national and international public opinion.