Johannesburg – Gqom singer Busiswa has shed some weight and is looking beautiful.

However, she had to come out and “explain” herself because, as a body positive activist, some of her fans felt betrayed by her joining the other squad. 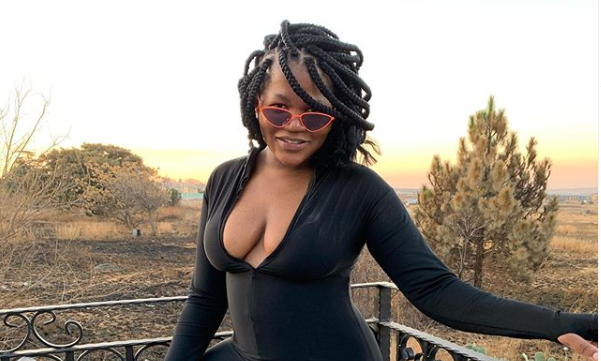 All her bigger fans felt she pulled a Cassper on them. Just like when Cassper hyped up being a “sexy chubby” then moved on to getting a six-pack and stunting his new body.

It’s clear that Busiswa has been a busy woman since the lockdown. 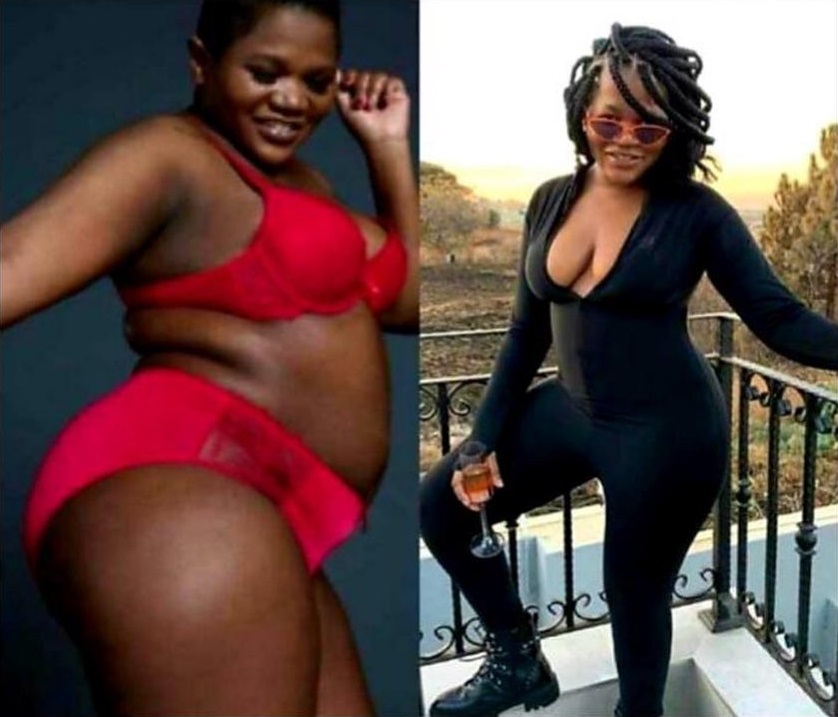 Busiswa showed off her new body in a video posted on Instagram as she celebrated Babes Wodumo’s latest single.

As her new body took centre stage, her fans cornered her trying to figure out what had happened. All she could say was: “I can explain”.