JOHANNESBURG – Idols runner-up Mthokozisi Ndaba accused of assaulting a woman‚ says he is not leaving Johannesburg until “this thing is over“.

Neo Tsele‚ 20‚ laid a complaint with the Hillbrow police on Saturday after she claimed that Ndaba had assaulted her  at a friend’s Braamfontein flat at about 1am on Saturday morning.

Tsele told the Sunday Times that Ndaba had allegedly become violent with her after she and her friend began arguing.

Tsele said Ndaba was unknown to her and her friend and had pitched up at the flat with his cousin.

She claimed Ndaba was intoxicated and mishandled her despite pleas from her and her friend for him to stop. 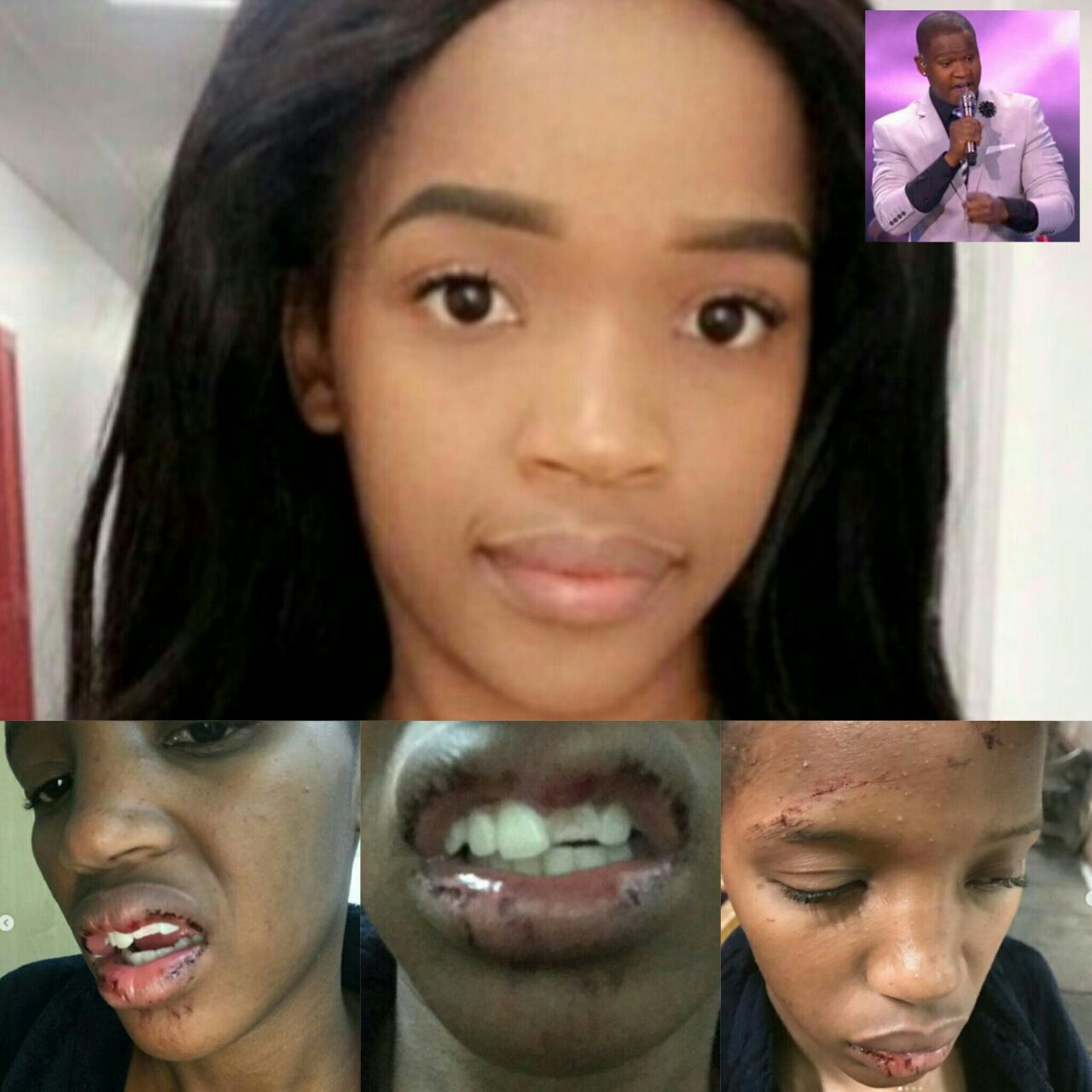 “He only stopped when he saw his hands were full of blood.” She suffered injuries to her mouth and forehead.

Late on Saturday Ndaba responded to the allegation via a WhatsApp voice note.

He claimed he had cancelled his return to KwaZulu-Natal on Saturday.

“I’m also surprised. I waited at the police station waiting for her to come and show herself‚ who she is and where did she meet me. But she didn’t show up.” 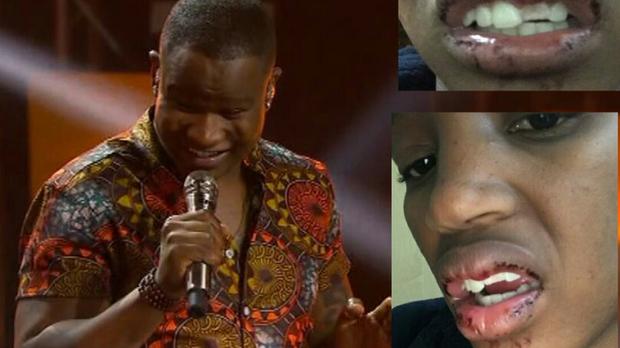 Ndaba also sent pictures of himself posing with two policemen at what appears to be an airport satellite booth.

However he claimed it was evidence that he was at the police station.

“I cancelled my flight home. I’m not leaving Johannesburg until this thing is over.”