Johannesburg – The Independent Electoral Commission (IEC) said that the Political Party Funding Act, which kicked in on Thursday, was a game-changer in the country’s political life. 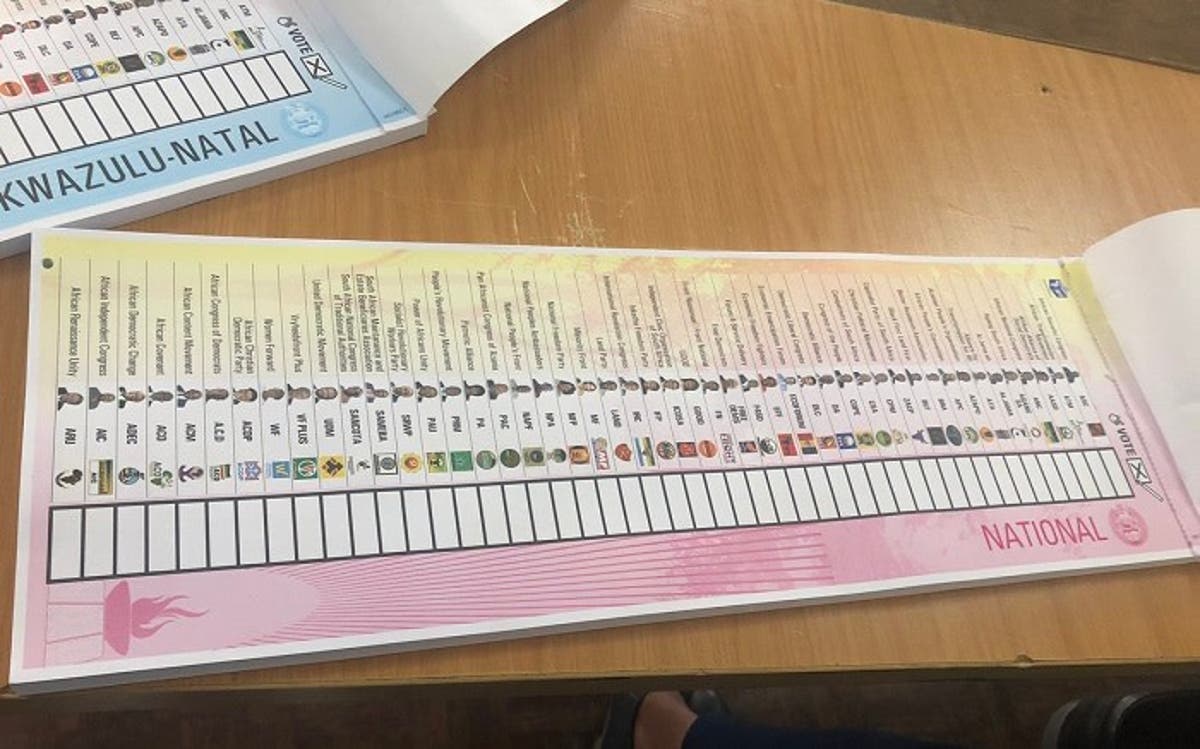 Following years in the legislating process, the law, which garnered both support and rejection by political parties and other sections of society, is finally effective.

The act will regulate public and private funding of political parties represented in the national and provincial legislatures.

IEC CEO Sy Mamabolo said that this was a great milestone for the country and political system.

“The new act stretches the transparency as well as the notion of accountability demanded in terms of the Constitution.” 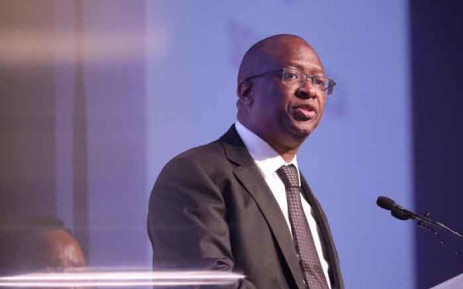 The act is also set to lead to the establishment of the multiparty democracy fund which will disburse donations received from private contributors to political parties.

This fund, unlike the direct contributions to political parties, does not have a threshold on payments.