Kaizer Chiefs fan-favourite Dumisani Zuma wants out at Naturena after enduring what has been a difficult season with the club.

Zuma is currently suspend by Chiefs after reporting for duty with a hangover from partying all night following the team’s 2-1 loss to Cape Town City.  His suspension was the second in six months – Zuma was initially suspended following his arrest for an alleged drink and driving charge in November 2021.

All that coupled with a long-term injury lay-off saw Zuma miss the better part of the current season but he now feels his time at Chiefs is up. 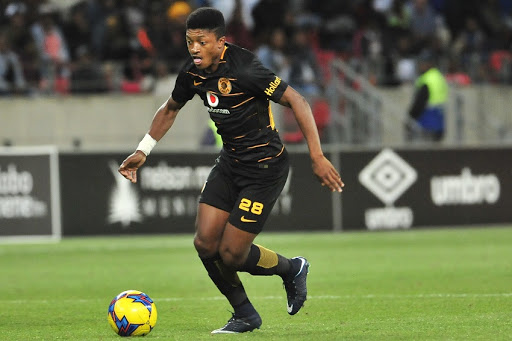 According to SABS Sport, Zuma has requested his clearance from Amakhosi in an attempt to start his football career afresh. Zuma still has a year left on his current deal, and him requesting the clearance simply means he no longer wants to be associated with the Glamour Boys.

His agent, Basia Michaels, could not confirm or deny the reports simply because of the working relationship she has with Chiefs.

She did, however, confirm that Zuma is still facing the music, and that Chiefs will communicate the outcome of the internal disciplinary hearing in due course. 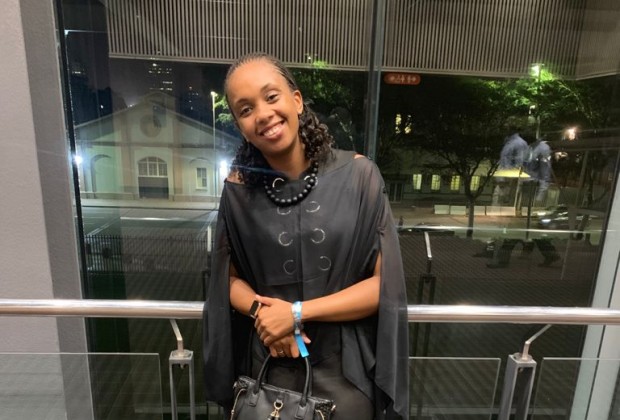 “This is a difficult question to answer because you know how Chiefs are about the media coming out with their camp news before they do,” Michaels told SABC Sport.

“We are still going through the disciplinary process and I ask that you give us time to ventilate it, from my personal experience the outcome won’t be favorable but weirder things have happened in football.”

“As soon as there is an outcome you know Chiefs will let the public know, sometimes even before we know…as the people involved. We have been waiting much longer than usual when it comes to these kinds of happenings to be brutally honest,” added Michaels.