The International Monetary Fund (IMF) has expressed support for a wide-ranging but controversial economic reform programme being implemented by the government in Tunisia.

The country is facing a severe economic crisis is asking for a $4bn loan. 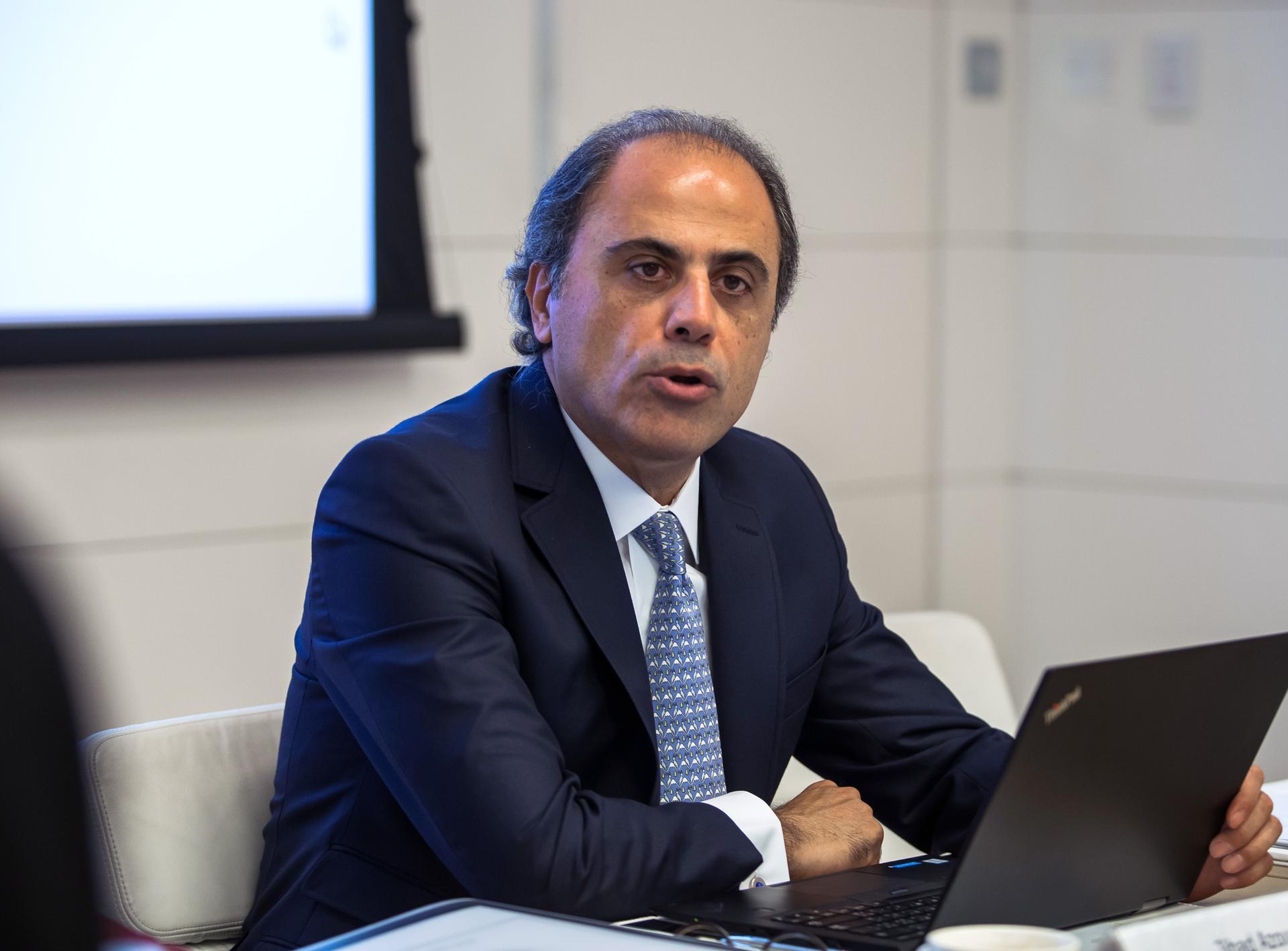 Jihad Azour, the IMF’s Middle East director – after meeting President Kais Saied in Tunis on Wednesday – said he liked the reform plan and that the IMF was ready to discuss a loan. 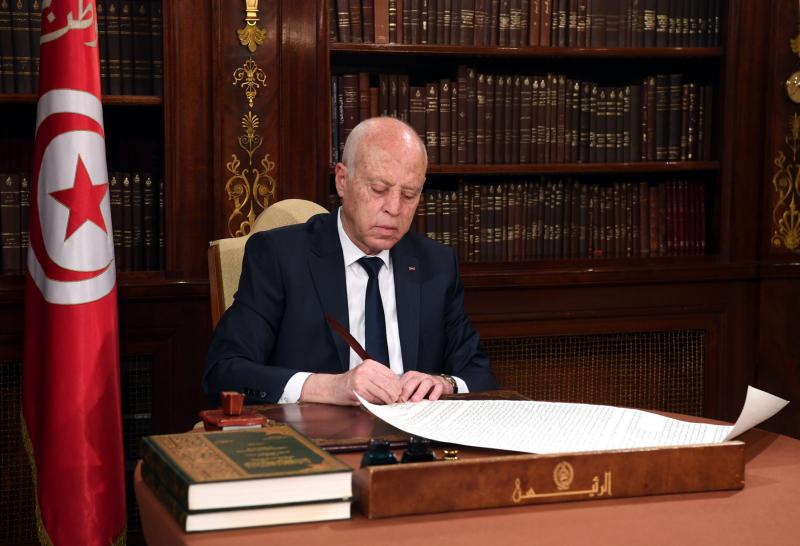 But there have been big protests and Tunisia’s powerful trade union movement called nationwide strikes.

The president has already suspended parliament and sacked his entire cabinet.

He said he needs more powers to better steer the country – his opponents say that amounts to a coup against democracy.