India and China have agreed to “quickly disengage” from a standoff that has seen gunfire at a disputed border and accusations of kidnapping.

The countries’ foreign ministers met on Thursday and said they would ease tensions.

Soldiers from the two countries have periodically skirmished along the poorly demarcated border, called the Line of Actual Control. 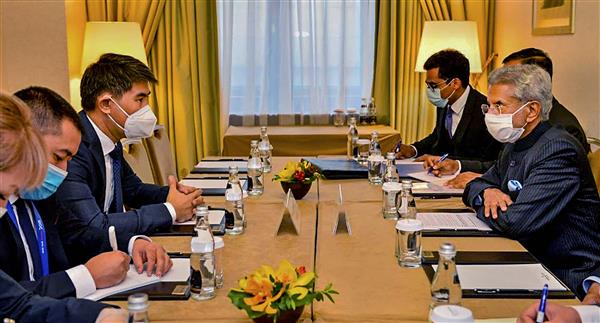 Both sides have accused each other of straying into their territory, and the clashes have sometimes turned deadly.

In a joint statement, the neighbours said the “current situation is not in the interest of either side”.

“They agreed, therefore, that the border troops of both sides should continue their dialogue, quickly disengage, maintain proper distance and ease tensions,” said the statement, released by Indian Foreign Minister S Jaishankar and his Chinese counterpart Wang Yi. 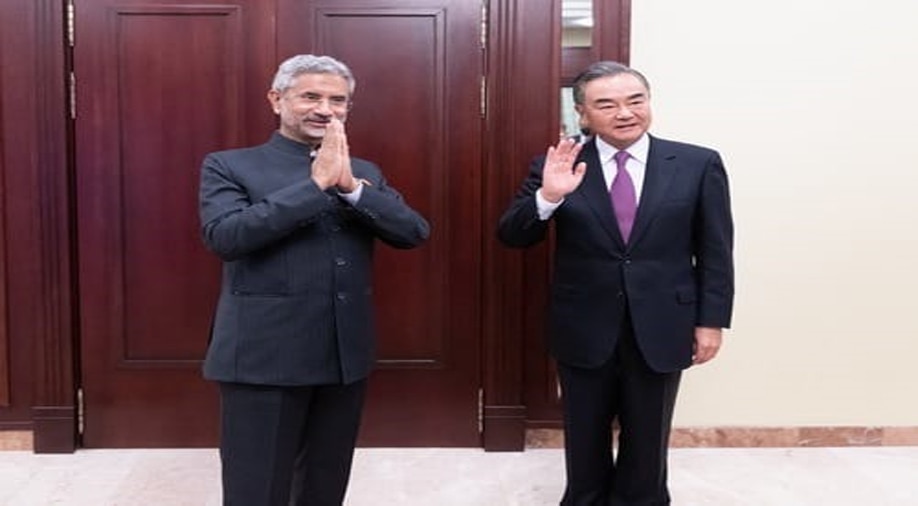 They also added that they would expedite new measures that would “maintain and enhance peace and tranquillity”, but did not explain further what these would entail.

India and China already have an agreement which bans the use of firearms along the border.

But relations have been deteriorating further in recent days, after China on Tuesday accused Indian troops of illegally crossing the border and firing “provocative” warning shots at patrolling soldiers.

The two countries have fought only one war, in 1962, when India suffered a humiliating defeat.