The BJP targeted West Bengal heavily during campaigning but was comfortably held by the incumbent, Mamat Banerjee, a fierce Modi critic.

Modi has been accused of focusing on polls instead of the pandemic. 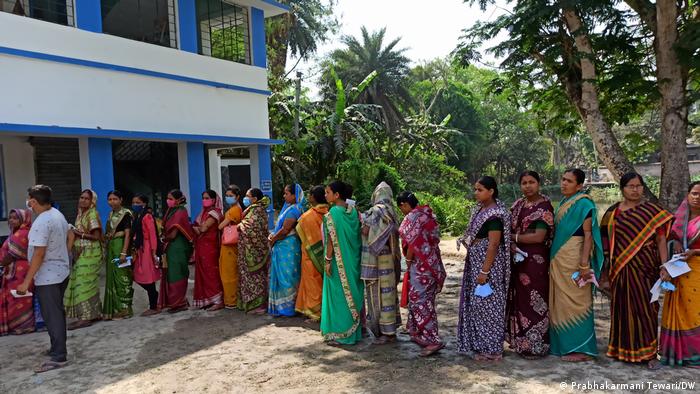 Elections went ahead in other states including Assan, Tamil Nadu, Kerala and the territory of Puducherry. 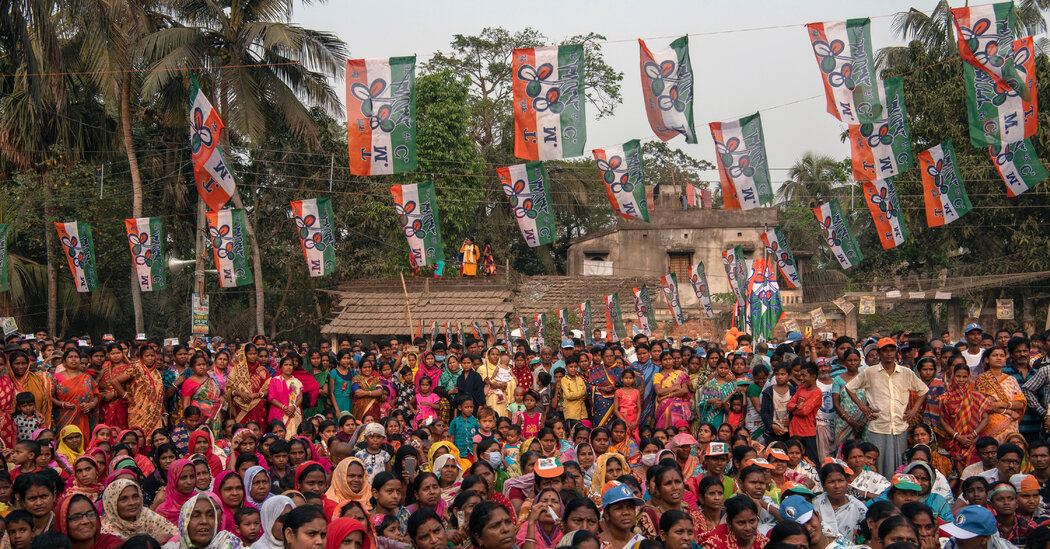 Hospitals in the country are facing dire shortages of beds and medical oxygen, with many citizens resorting to desperate pleas on social media to find help.

Campaign rallies and voting have been blamed for the surge in cases.

Modi and his home minister made speeches in West Bengal and were accused of focusing on the polls instead of the pandemic.