Johannesburg – A Durban man who spent 16 years in prison for crimes he did not commit is considering suing the state.

Sibusiso Blose was 28 years old when he was arrested in 2004.

Blose was arrested for murder, attempted murder and robbery after ballistic evidence that cleared him was overlooked during trial. 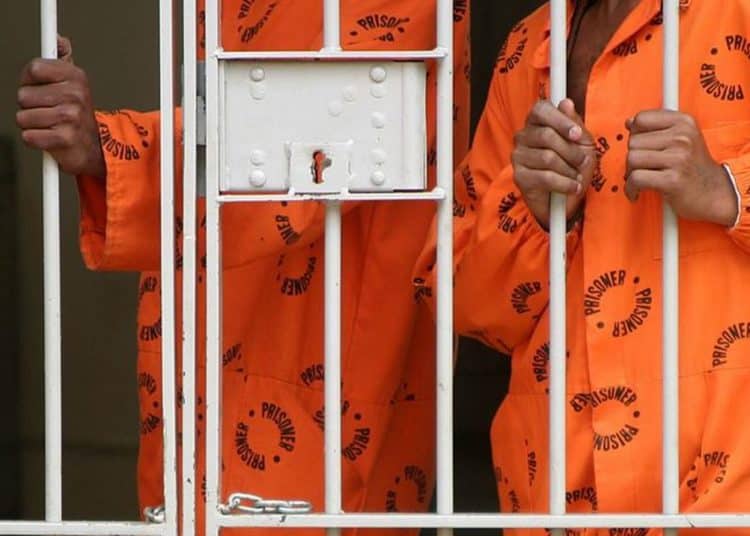 Now, 44-year-old Blose says he has lost the better part of his life.

“I would love to be compensated because, in my community, everyone knew that a guy from that house is a murderer. When I was in jail, none of my friends could come and see me, when I was arrested no one wanted to be associated with me, up until today – the day I’m out,” Blose said.

On Tuesday, he was released by the High Court in KwaZulu- Natal and says he is hoping to clear his name and get his life back.

Justice for Prisoners and Detainees Trust’s Derrick Mdlulu says he believes there are many people serving sentences for crimes they did not commit.