Instagram has announced new features it says will help teenagers and parents manage time spent on the app.

Parents will be able to see how much time their children spend on Instagram and set time limits, while teens will get reminders to take a break.

It comes a day before Instagram chief Adam Mosseri is due to appear before US Senators investigating online safety. 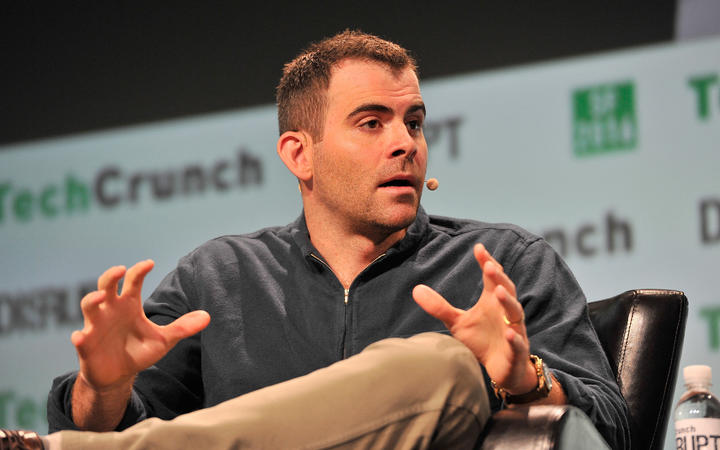 Instagram has been under increasing pressure over teens’ use of the platform in recent months.

Its internal research suggesting that teens blamed Instagram for increased anxiety was the first in a series of revelations in France Haugen’s leaked documents from inside Facebook.

The US Senate Committee is expected to quiz Mosseri on Instagram’s internal information on child safety and its plans – as well as what the committee calls “potential legislative solutions”. 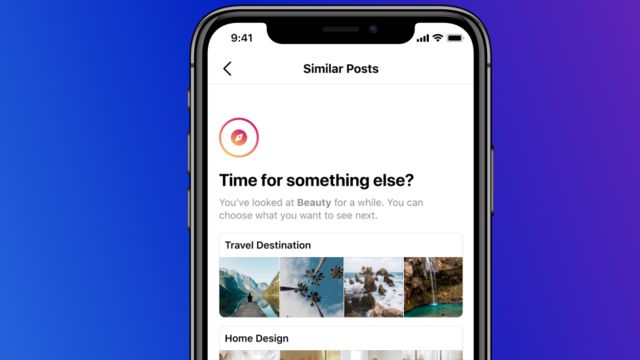 The timing of the announcement by Instagram was “interesting”, said social media consultant Matt Navarra.

“Instagram’s boss will want to have something new and meaningful to show US senators when they grill him… the new features will give worried parents more tools to help keep their children safe when using Instagram, but many will wonder why it has taken them so long to act.”

In his blog post, Mosseri announced the launch of the “take-a-break” feature, which he had tweeted about in November 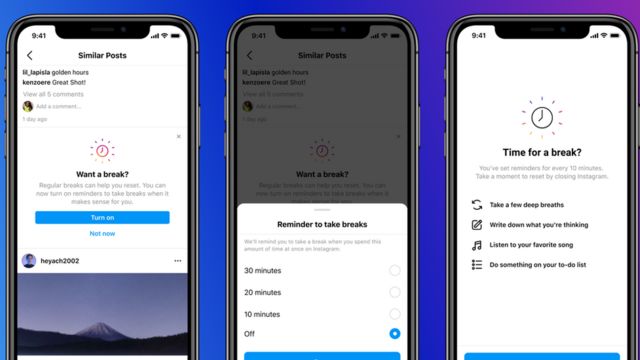 It’s expected to be launched on Tuesday in the UK, Ireland, United States, Canada, Australia and New Zealand, he said.

“If someone has been scrolling for a certain amount of time, we’ll ask them to take a break from Instagram and suggest that they set reminders to take more breaks in the future,” wrote Mosseri.