Instagram has apologised for wrongly disabling the account of an artist with the handle @metaverse, for a month.

On November 2, Australian technologist and artist Thea-Mai Baumann had been told she had been “blocked for pretending to be someone else” the New York Times first reported.

But Instagram declined to say if the issue was linked to the brand.

She used the account @metaverse in her creative work and an augmented-reality business, Metaverse Makeovers, it said. 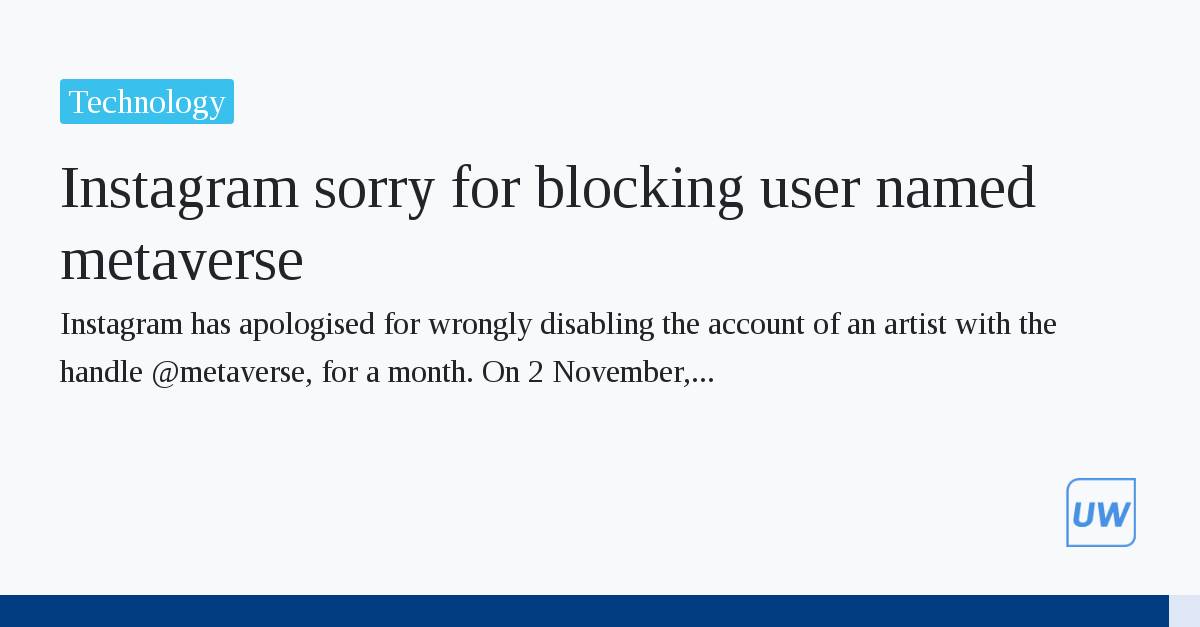 Its products include “appcessories” such as Metaverse Nails, which let users adorn themselves with virtual “glam”.

On October 28, the day of the Facebook rebrand, her account had fewer than 1,000 followers, it currently has about 2,800.

But the decision to disable the account hit her hard.

“This account is a decade of my life and work,” said Baumann.

“I didn’t want my contribution to the metaverse to be wiped from the internet.” 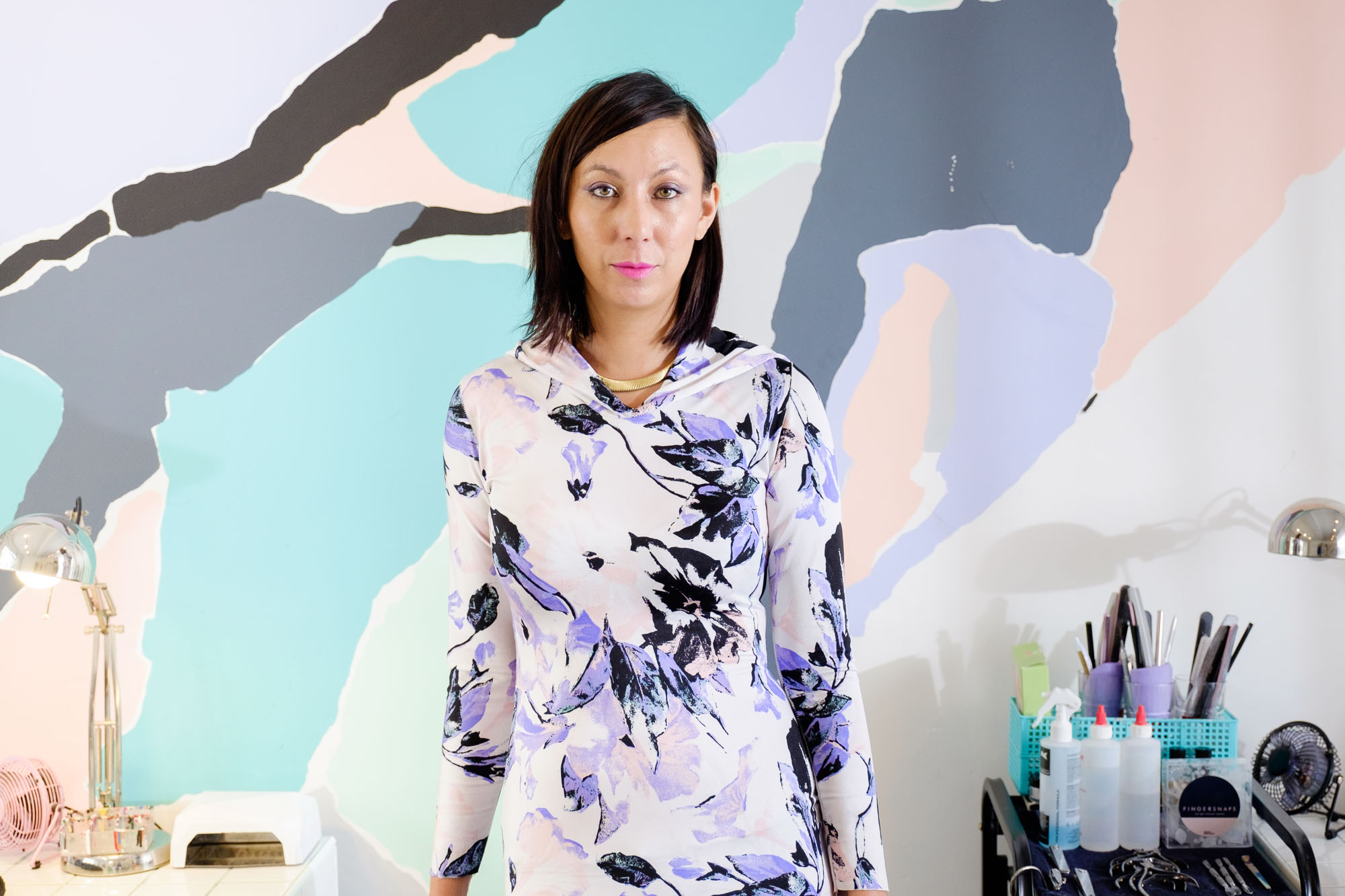 She tried to have the account reinstated with no luck and it was only after being approached by the NYT, a month later, that Instagram admitted the error.

Instagram said the account had been wrongly removed for “impersonation”, telling the NYT: “We’re sorry this error occurred.”

Baumann now says she will turn the experience into art.

But after working in the metaverse for a decade, she also wanted to help ensure it was more inclusive and not corrupted by the wrong kind of “Silicon Valley tech bros”, she said.