Facebook is testing Instagram’s Reels feature in India. Reels is a video editing tool that’s designed to let people create TikTok-style 15 second videos that can be shared on their Instagram stories, sent via DM, or posted to a section of the Explore tab called Top Reels.

The news came just days after the Indian government banned TikTok along with 58 other China-based apps.

It is reported that some Instagram users in India have already started receiving Instagram’s new feature in an update, and a Facebook spokesperson has confirmed that the company plans to release the feature more widely. 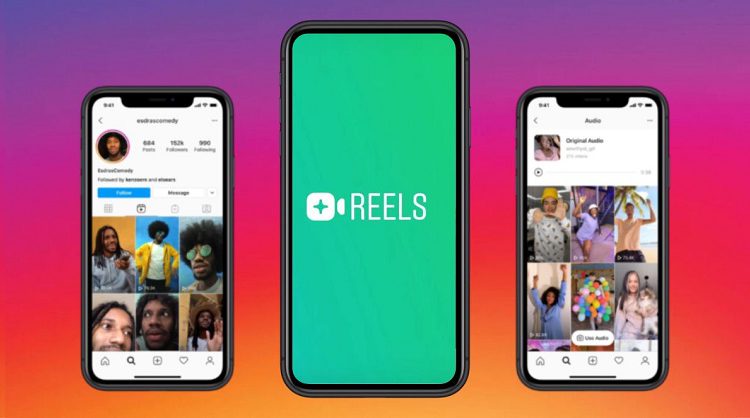 “We’re planning to start testing an updated version of Reels in more countries,” a Facebook spokesperson told Business Insider, “Reels is a fun, creative way for people to both express themselves and be entertained. We’re excited to bring this new version to more of our global community. No further plans to share on launch date or countries for now.”

After launching as a test in Brazil last year on both iOS and Android, Reels has had a relatively slow roll-out worldwide.

TechCrunch reported last month that the feature had expanded to France and Germany.