LIMPOPO – Intruders have been targeting the students of University of Venda and some other tenants in the residents around the university.

Students are scared of the attackers targeting student communes and residents following a spate of mugging incidents, break-ins and robberies. The students raised concerns after they started fearing for their lives after being robbed in their rooms last week.
A 33 year old mother, who asked not to be identified, cried uncontrollably when she described what had happened when she was robbed of her cash, toiletries, ID card, mobile phones and other personal belongings.
“It was around 02:00 when the door of my room was kicked open and a man stormed in” she said. “My sister and I and two minors were in the room. We were so terrified. When we looked closely, his accomplice was standing at the door. They demanded money.”
The men continued robbing more residents in the surroundings, robbing them of their laptops, cash and other gadgets. Another witness stated how she was watching from her window and saying that this was not the first incident.
Arinaho Nelushi (20) a Univen student stated that by keeping quiet, they are making robbers feel at ease to attack more. Students have formed a street patrol as a way of fighting burglaries and robberies as well as other rape incidents. 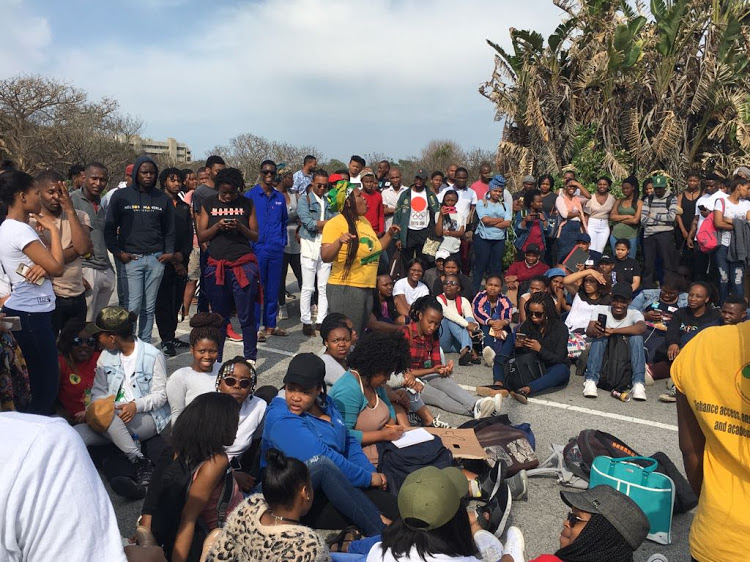