JOHANNESSBURG  – Inxeba the award winning film opened this past weekend nationwide after much anticipation. The film has caused controversy in many circles, as some people have claimed the movie is an insult to the isiXhosa culture, particularly scrite initiation ceremony.

Nu Metro did not screen the movie in two locations of their cinemas in the Eastern Cape after threats of violence and protests at its cinemas.

Ster Kinekor has said they are prepared for any protests at its cinemas as the movie continues to be screened across the country and are working with the police to assist if anything may happen.

The film tells a story of three gay men’s journey, as they go through the trials and tribulations of homophobia, a love story, a lived experience in a masculine society.

Screenings of the movie have been postponed in sixteen locations nationwide after some people threathen violence at the locations. Traditional leaders group the Congress of Traditional Leaders of South Africa (Contralesa), has claimed the movie depicts the right of passage as a space where young men are taught indecent acts. 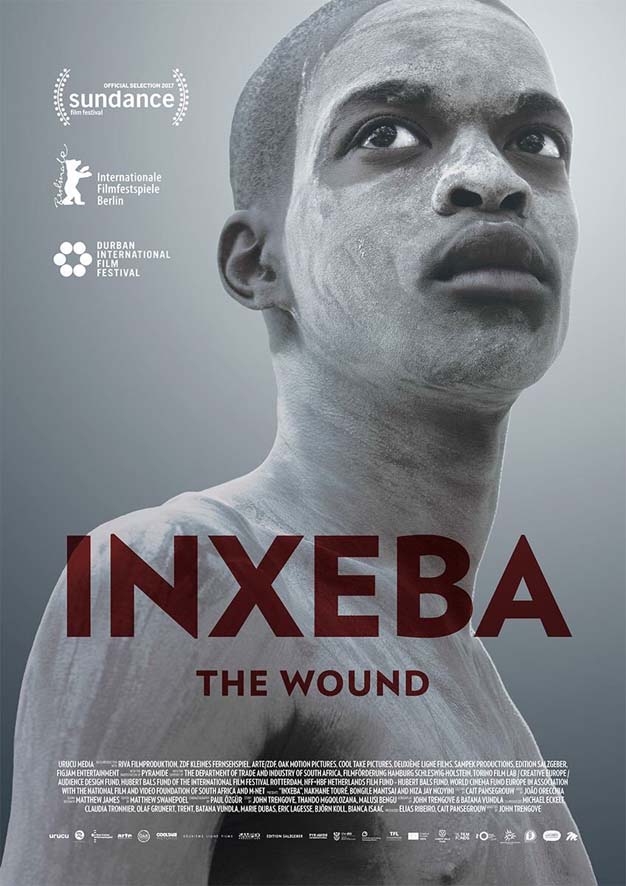 Contralesa’s Prince Abongile Ngozi said, ” We have writtent to these people countless times to come and engage so that we may find common ground on how we can best assist them in depicting our culture and telling this story.” 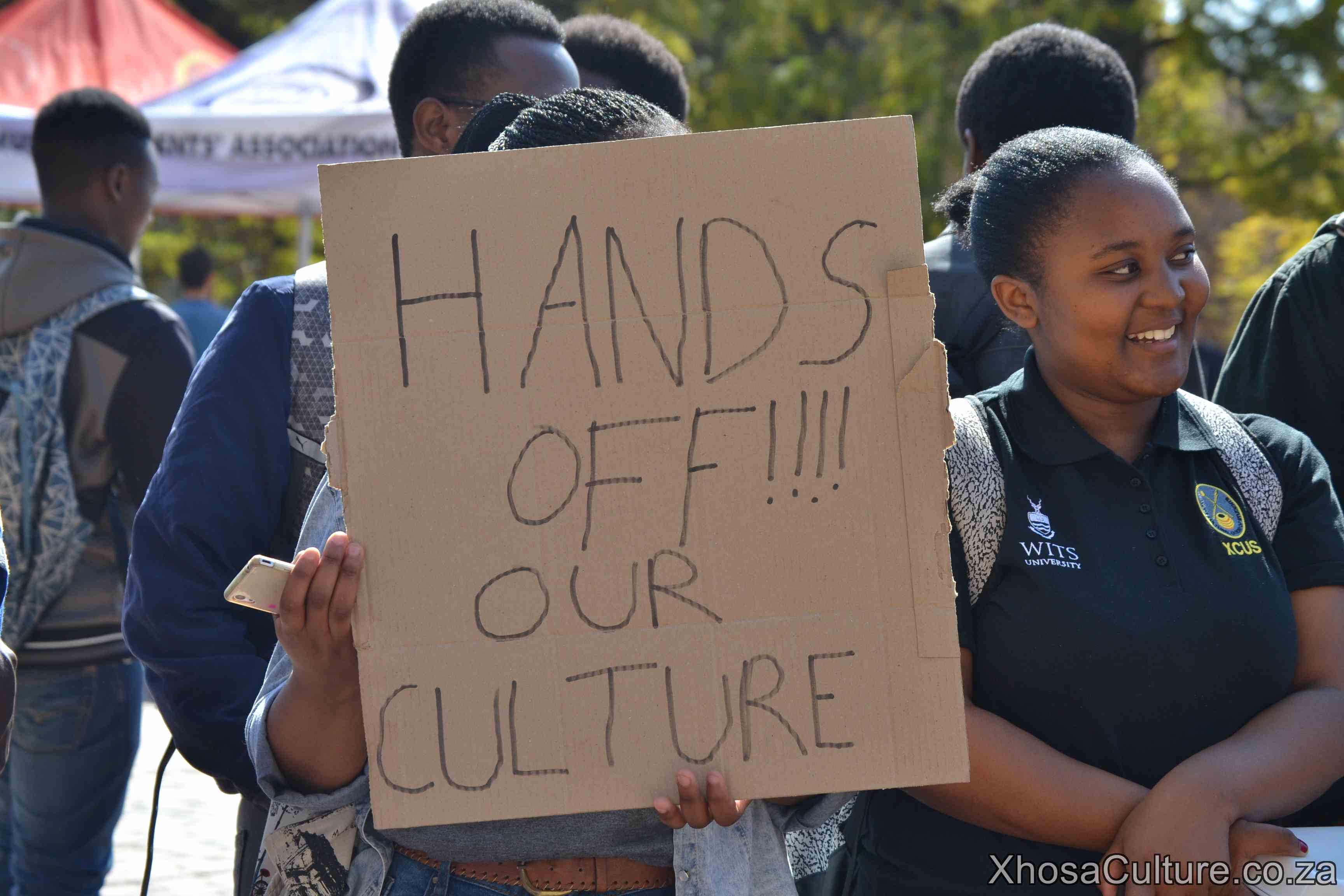 National Film and Video Foundation (NFVF) CEO Zama Mkhosi says violence outside cinemas by those who oppose the views of the movie must be condemned.