Israel bombarded Gaza with artillery and air strikes on Friday in response to a new barrage of rocket fire from the Hamas-run enclave, in an intensification of a conflict that has now claimed more than 100 Palestinian lives.

Days of deadly violence have seen Israel soldiers massing on the edge of the territory, although the army stressed there had been no ground incursion despite an earlier statement that troops were carrying out an attack “in the Gaza Strip”. 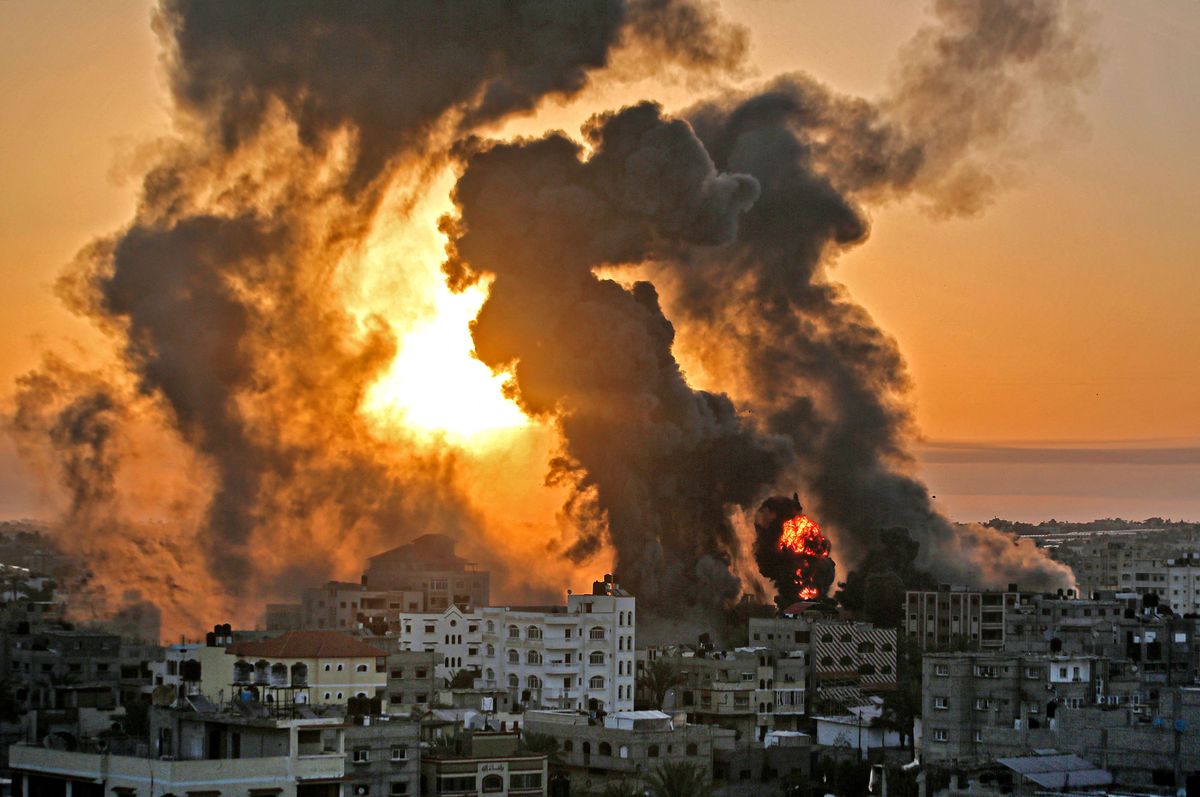 Israel security forces have also been scrambled to contain deadly riots between Jews and Arabs, and projectiles have been fired from Lebanon. 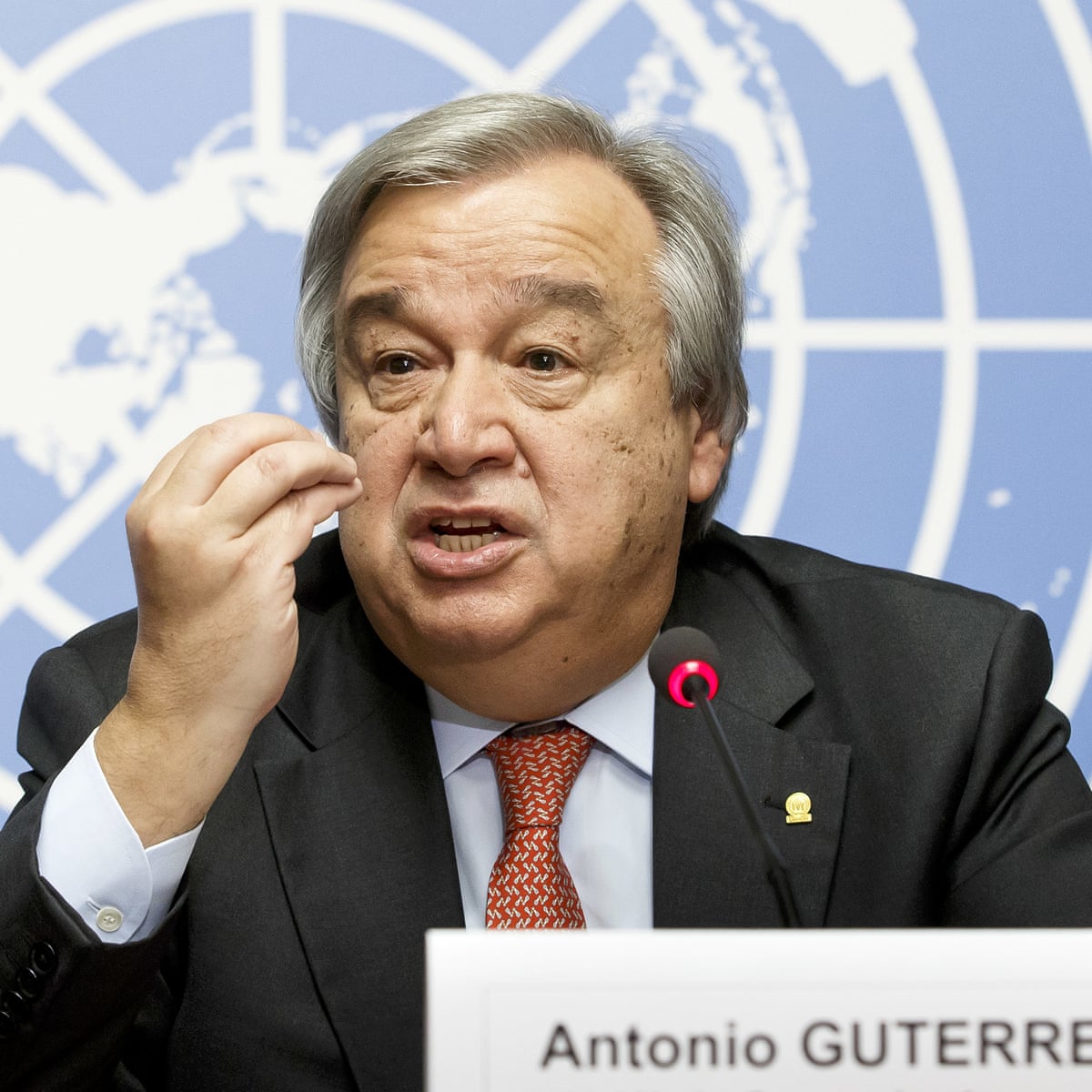 The United Nations said the Security Council would meet on Sunday to address the conflict as the world body’s Secretary General called for “an immediate de-escalation and cessation of hostilities”.

“Too many innocent civilians have already died,” Antonio Guterres tweeted. “This conflict can only increase radicalization and extremism in the whole region.” 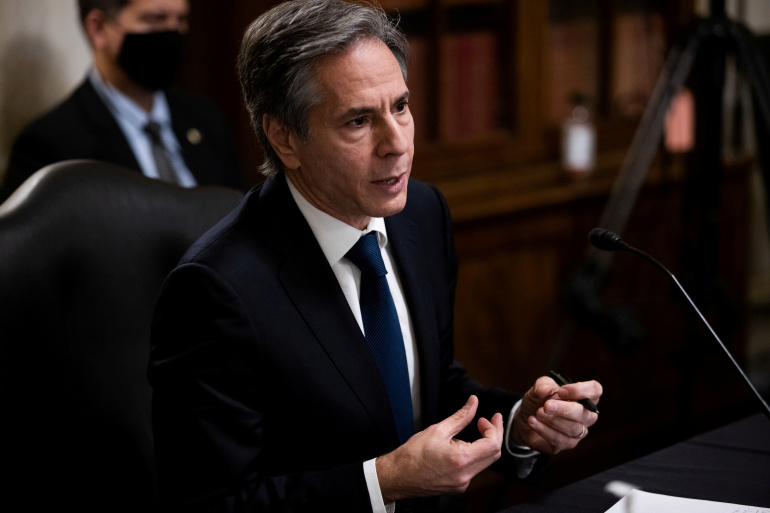 US Secretary of State Anthony Blinken said Washington said “deeply concerned about the violence in the streets of Israel”, and the State Department urged citizens to “reconsider travel to Israel”.