Johannesburg – Itumeleng Khune has been left out of Kaizer Chiefs’ squad that has travelled to Angola to face Primeiro De Agosto on Tuesday but hey striker Samir Nurkovic is in line to make his first start of the season. 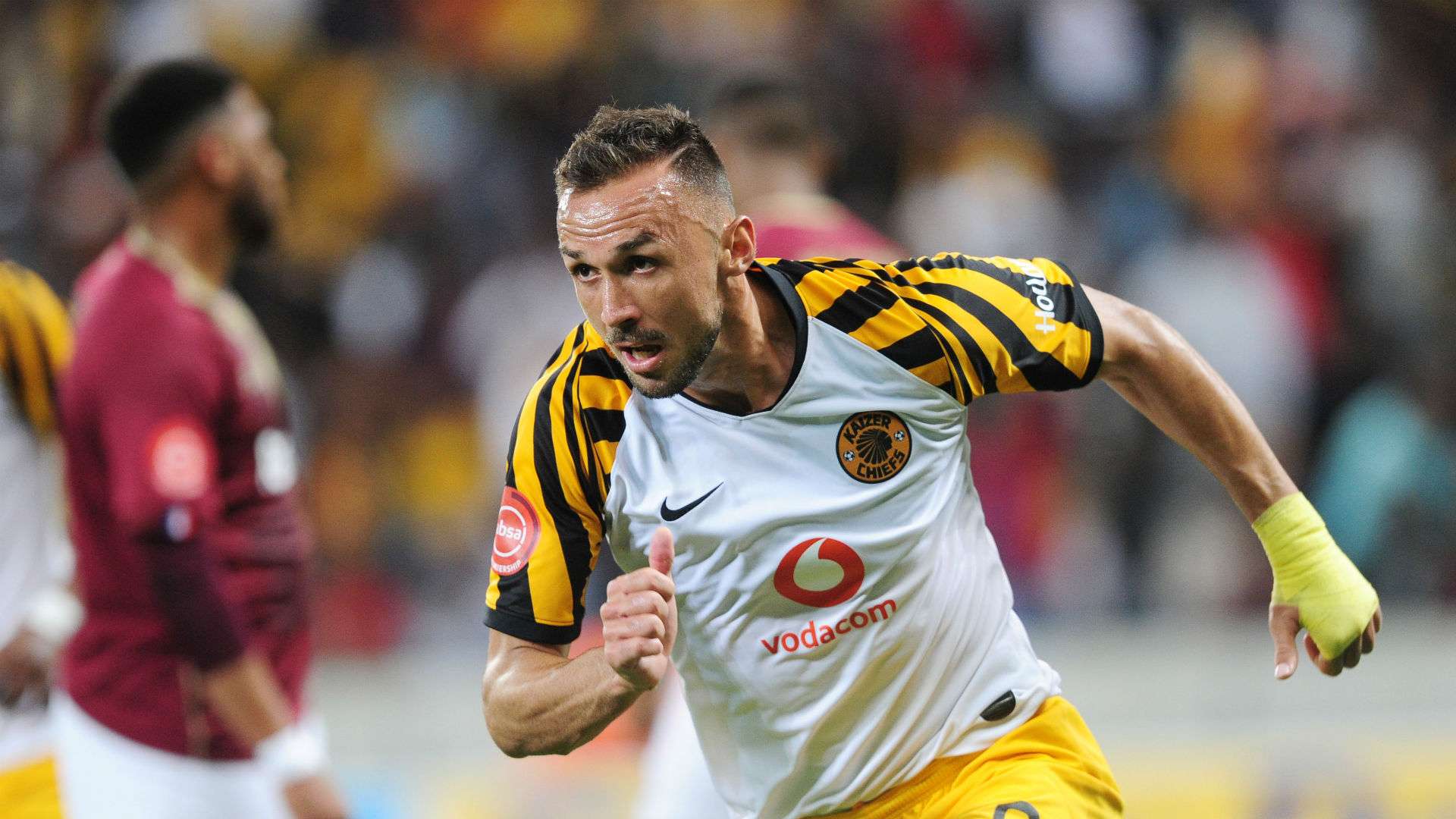 Other players who have missed out on the trip are key midfielders Lebogang Manyama and Willard Katsanda but the club has not provided reasons they have not travelled to Luanda fort his crucial CAF Champions League match.

AmaKhosi take on Primeiro De Agosto in the second leg at the 11th November Stadium in Luanda on Tuesday afternoon hoping for a favourable result after the two sides played to a 0-0 draw last month. 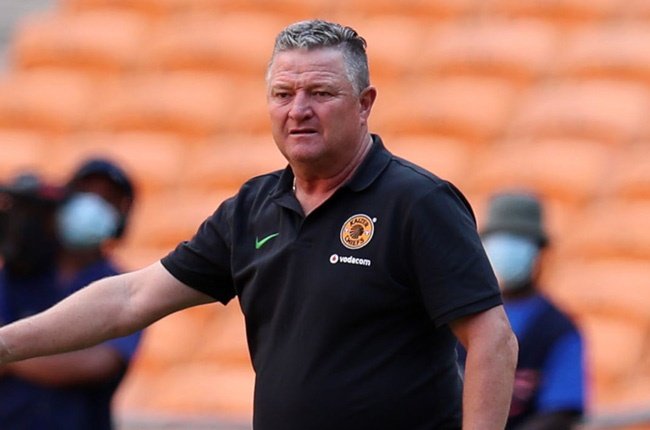 An outright win or draw with goals will be enough for Chiefs to progress to the group stages and their mission has been boosted by the availability of Nurkovic as they have been shy in front of goals.

In the absence of Khune, coach Hunt is likely to start with Daniel Akpeyi between the poles with his defence marshalled by Eric Mathoho and Daniel Cardoso.