According to the ESPN’s the Undefeated, he has completed his contractual obligation to the Basketball Africa League for which he plays for the Rwanda Patriots BBC and has departed from Rwanda because of a “family obligation”. 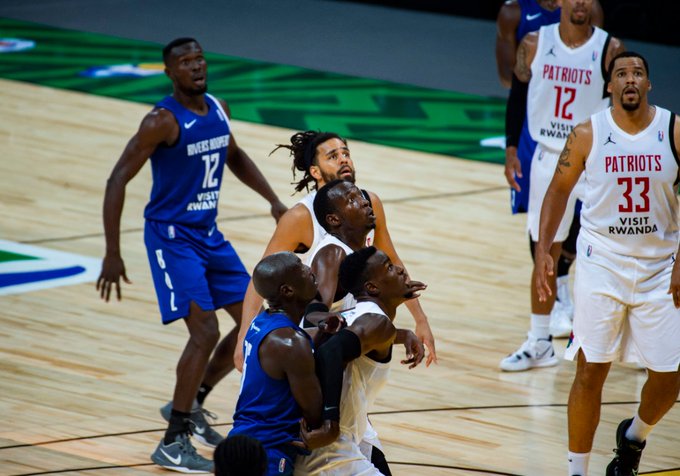 In his short stint in the league, Grammy Award-winning rapper J. Cole scored 5 points and had 3 assists and 5 rebounds, he had a total of 45 minutes in his three preliminary games.

Cole made his debut in the inaugural league a few days after dropping his number one album Off-Season to much criticism.

His colleagues in the hip-hop industry have applauded him for his bravery to pursue his dream of paying basketball. 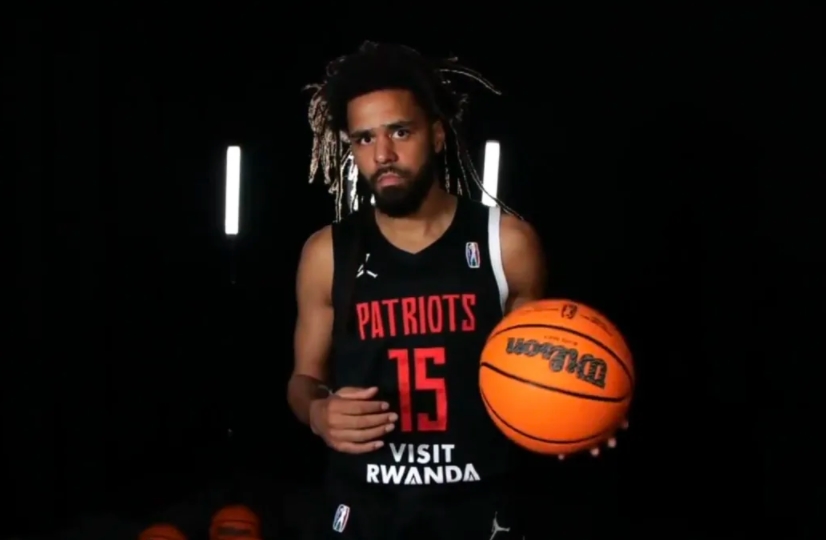 The inaugural 12-team Basketball Africa League began playing in Kigali, Rwanda, on May 16, and the championship game is Sunday.

Earlier this week, he shared some going away gifts with his teammates and coaches, giving them Puma sneakers.