All 15 facilities in Liberia have this week run out of food for inmates.

This has caused two prisons, including the main Monrovia Central Prison, to temporarily shut their doors to newcomers, prison officials have said. 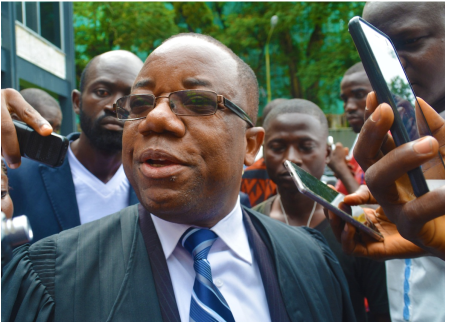 They blame the situation on a number of factors including delays in remitting funds for food and upkeep of prison facilities. But the director of prisons, Sainleseh Kwaidah, said on Monday that the government was doing everything to resolve the situation.

He said that after some interventions the two prisons that had stopped admitting inmates had reopened their doors and food was reaching others.

A prison warded said the prisons had shut the doors to avoid putting more people at risk because of the food shortage. He said there was also a possibility that angry inmates could stage jailbreaks. 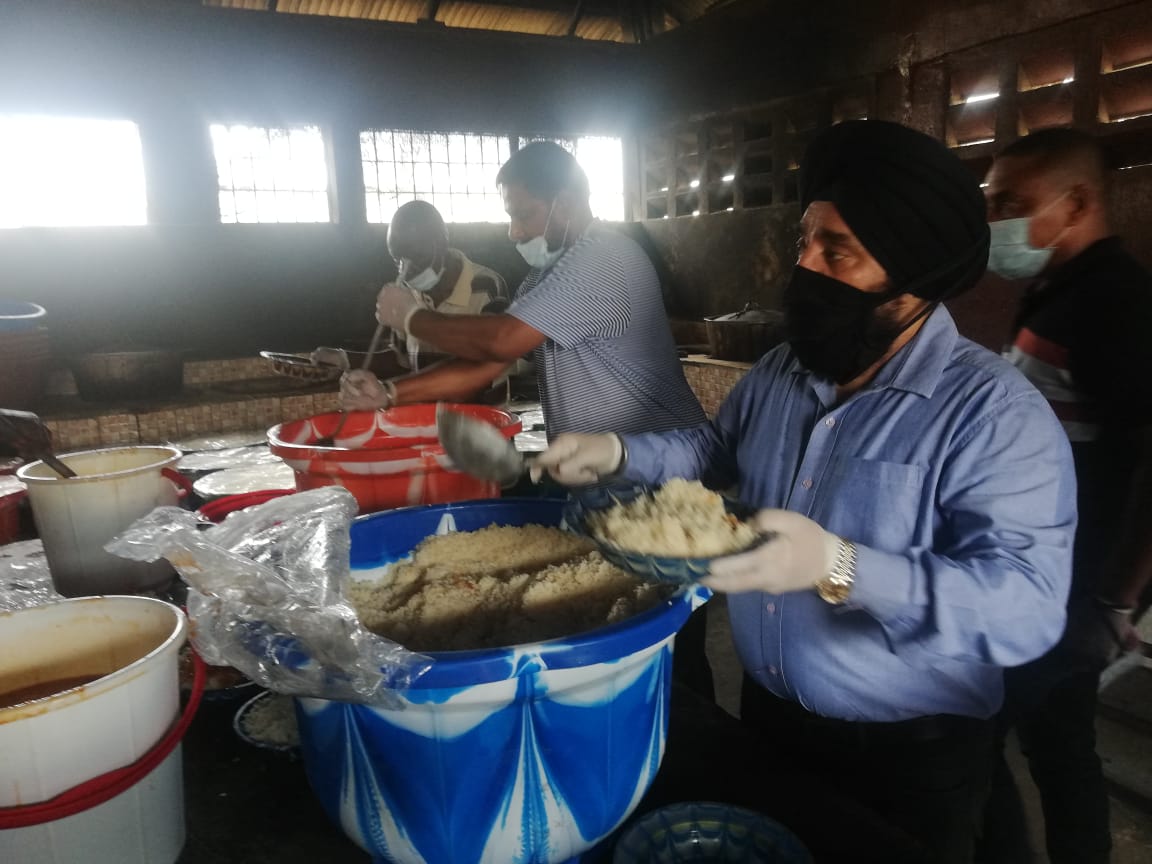 A well-known businessman, Upjit Singh Sachdeva, commonly known as Mr Jetty, has stepped in to provide food to mitigate the crisis. The businessman has often provided cooked meals to inmates in the Monrovia Central Prison.

Prison warders have in recent days criticised the government’s handling of the crowded correctional facilities.