Andile Jali has sent a massively ballsy message to Amakhosi and every team that is chasing after Kabo Yellow.

Everyone knows that Jali is one of those characters who speaks to the media without much of a filter. But what the Matatiele-born star has caught everyone by surprise.

The star was talking to Robert Marawa on live radio.

Meanwhile, the Confederation of African Football (CAF) has awarded two Sundowns players with Team of the Week selection.

It has become a weekly trend now. The Brazilians keep earning higher respect in Africa with every match.

Going into the final group game against Al-Merrikh on Saturday at the FNB Stadium, Sundowns has already qualified for the quarter-final. 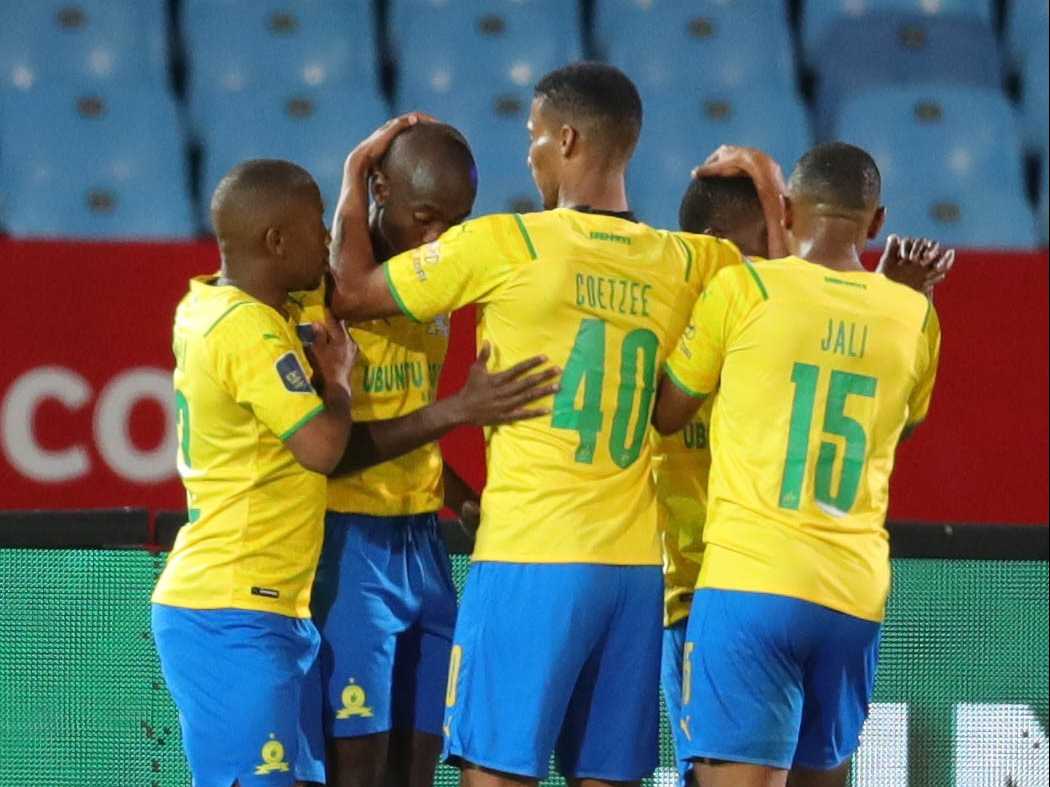 The three points were sealed courtesy of goals from George Maluleka, Surprise Relani and Kermit Erasmus.