Johannesburg – The African National Congress (ANC) says the January 8 statement will cement its identity as a movement of the people, and respond to South Africa’s most pressing issue.

But the party won’t be announcing what it will do with senior leaders that are implicated in corruption. 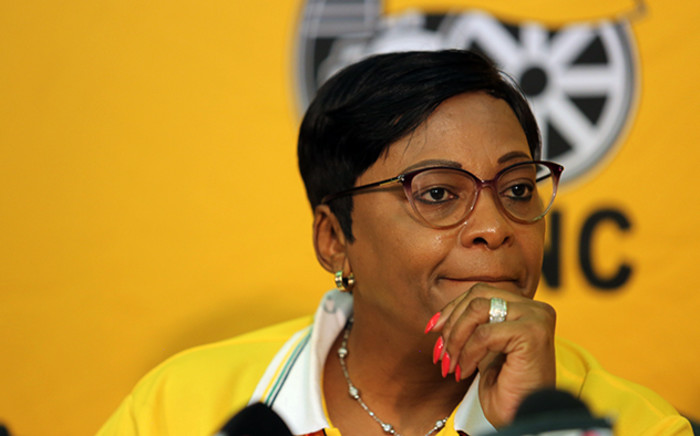 “The ANC will use this occasion to reaffirm our collective commitment to the resolutions of the 54th national conference,” said ANC Head of Organising, Nomvula Mokonyane.

“It is a platform to reassert the ANC as a movement rooted amongst the people and as a leader of society. It is a moment to draw on the legacy of the founding mothers and fathers of the ANC,” she added. 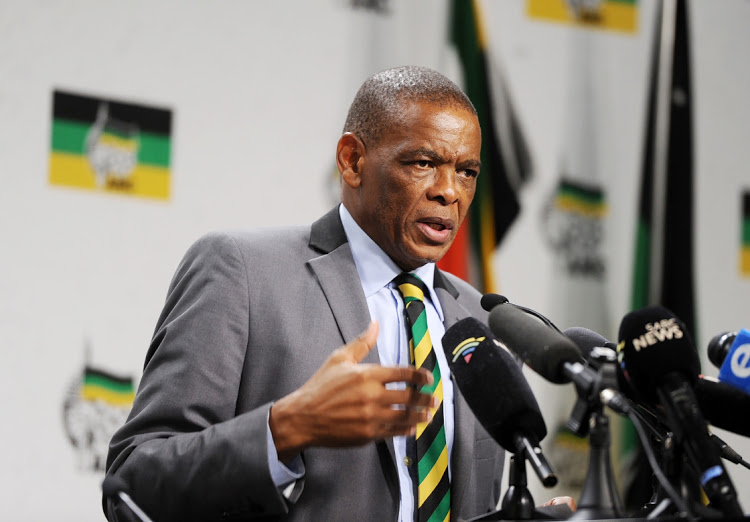