Formula One has unveiled its longest and fastest street circuit on Thursday, predicting top speeds of 322kph and wheel-to-wheel racing when Saudi Arabia hosts a race for the first time in Jeddah in December.

Organisers said the Dec.5 night race in the Corniche area of the Red Sea port city will be over a 6.175km layout, making it the sport’s second longest track after Beligum’s Spa Francorchamps. 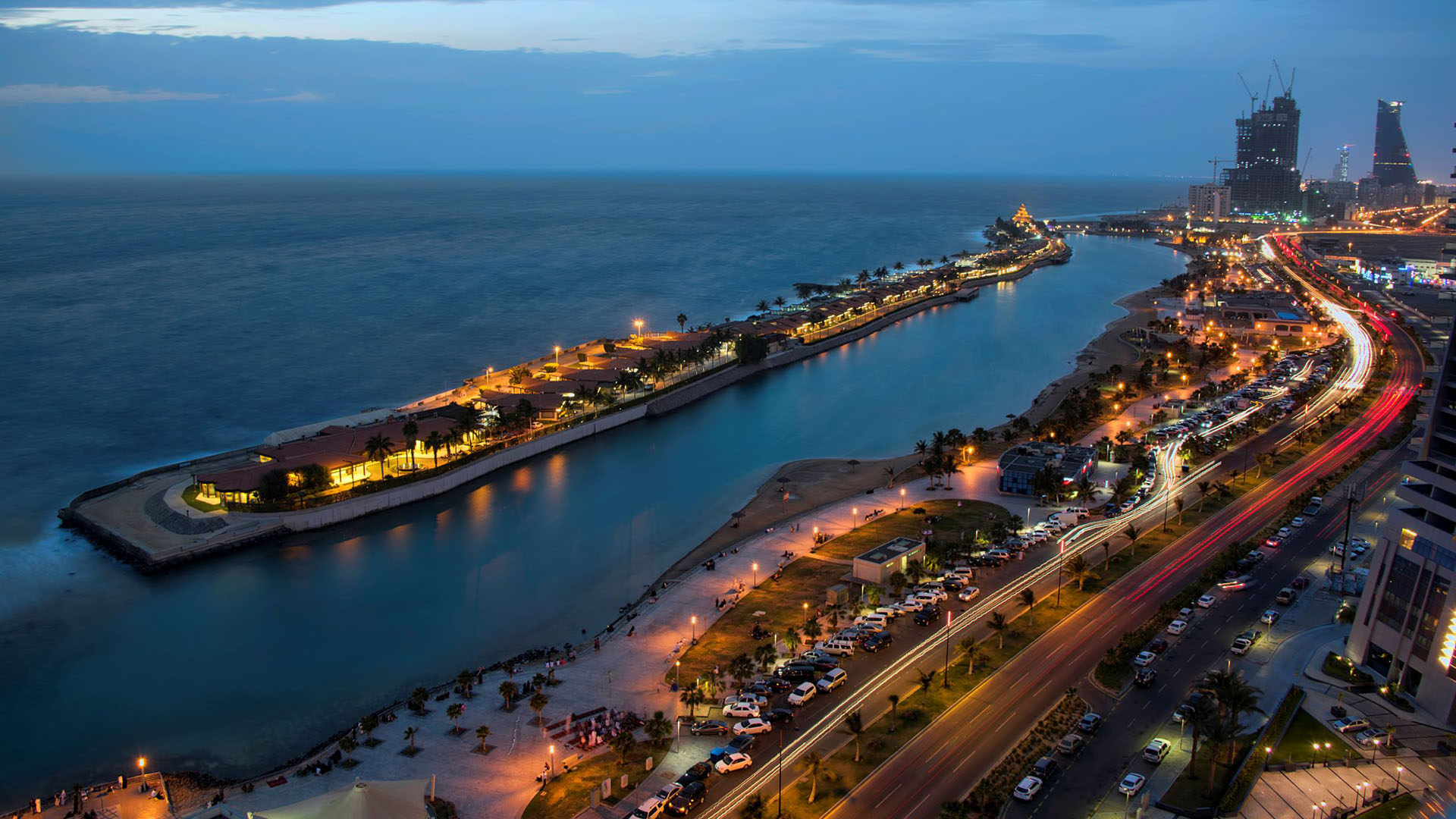 Largely using existing roads, and enriching a lagoon, the floodlit circuit will feature 27 corners with cars lapping at average speeds of 252.8kph, according to Formula One’s simulations.

That would put it behind Italy’s Monza, the fastest of any circuit, but ahead of Britain’s Silverstone in terms of outright speed. 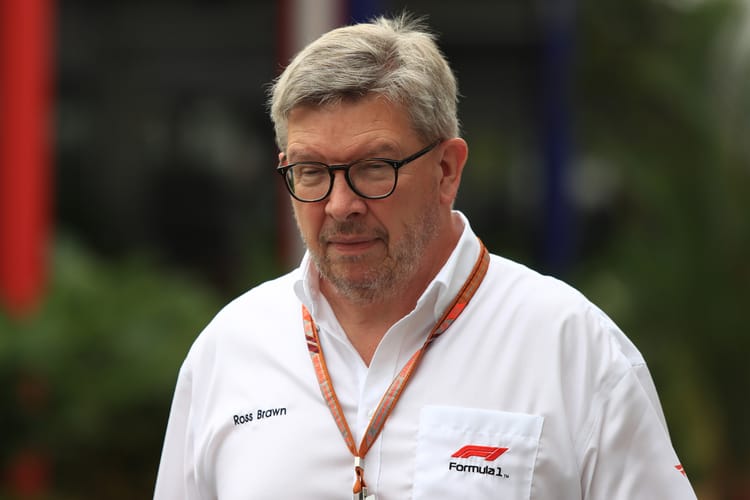 The fastest street circuit at the moment, for average speeds, is Melbourne’s Albert Park at 237.2kph. The longest is Azerbaijan’s Baku at 6.003km.

“This is a circuit that is utilising some existing infrastructure but we’ve been lucky that there are areas where we’ve been able to build from scratch,” said Bra