The head of a major US evangelical college has quit his job after being accused of hypocrisy.

Falwell Jr came into criticism after posting a photo of himself with his trousers unzipped on Instagram .

A business partner has also claimed to have been involved in a sexual relationship with Falwell Jr, who heads Liberty University, and his wife.

The college has a strict honour code which bans sexual relations “outside of a biblically ordained marriage”. 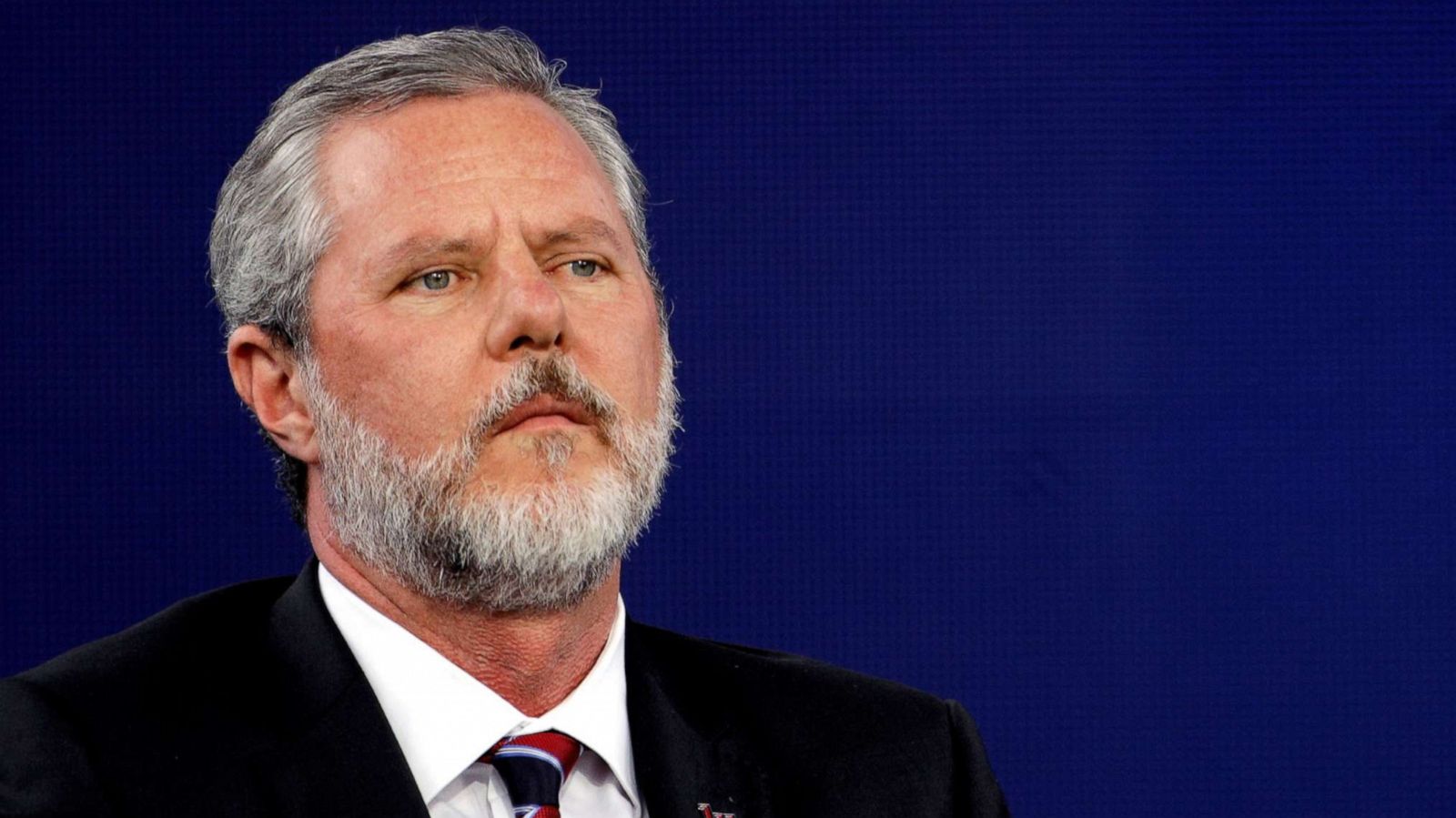 A vocal Trump support, Falwell Jr took over the college in 2007 after the death of his father, Jerry Falwell.

Falwell Jr first took an indefinite leave of absence from the college earlier this month.

On Monday, it was reported that he had resigned, citing officials from the institution. He denied the reports, telling media that these reports were untrue. 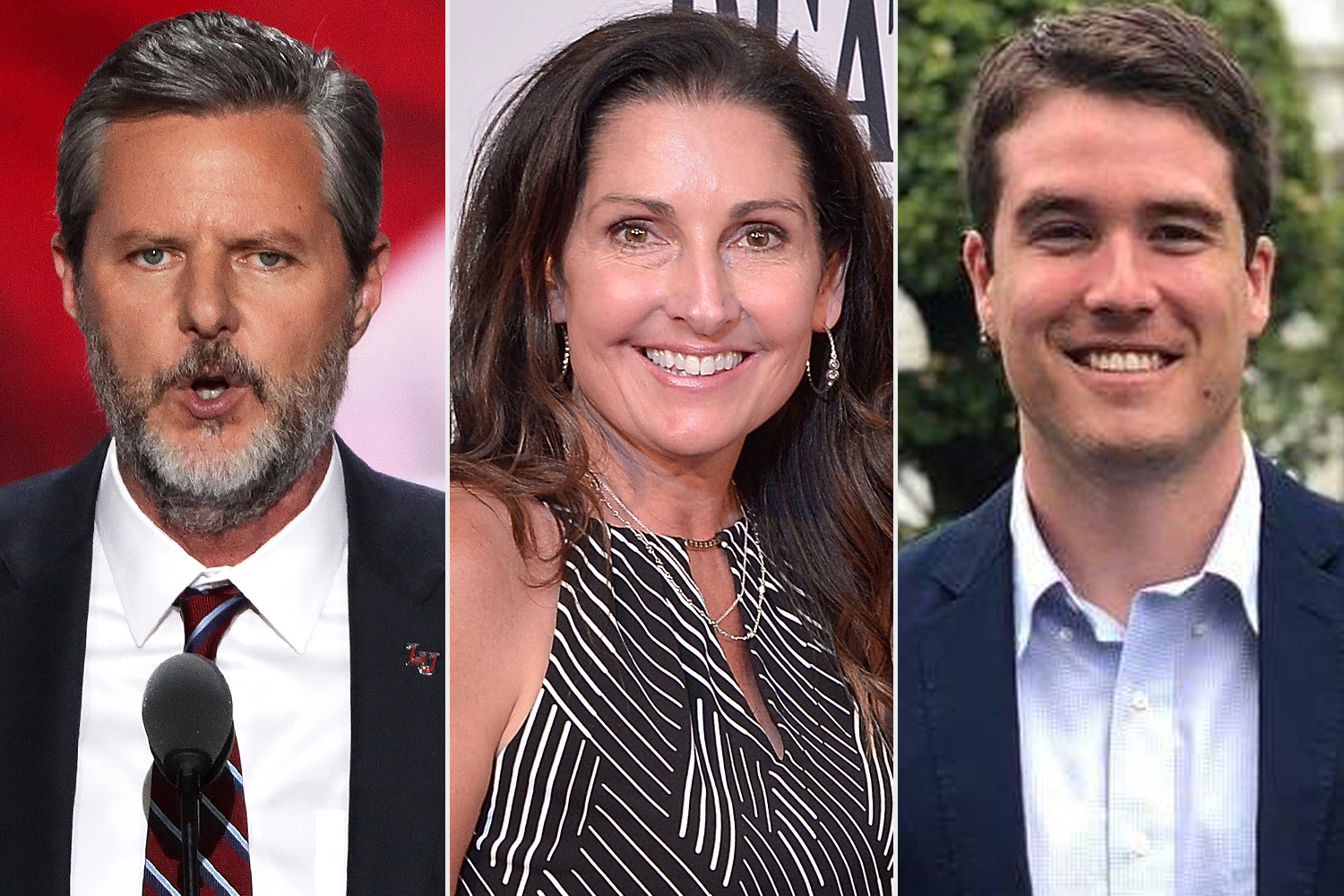 The university issued a statement saying Falwell Jr had changed his mind: “On the first day of classes of Liberty University’s fall term, Jerry Falwell Jr, agreed to resign as its President and from its Board of Directors, but following media reports about the resignation, withdrew it.”

After the image of Falwell with his pants down and his arm around a woman appeared, further allegations emerged. Business partner, Giancarlo Granda told media he had a six-year relationship with the evangelical leader and his wife, Becki Falwell.

Becki and I developed an intimate relationship and Jerry enjoyed watching from the corner of the room,” said Granda.

Through his lawyer, Falwell Jr has denied everything.