Some 150 writers, academics and activists – including authors JK Rowling, Salman Ruishdie and Margaret Atwood – has signed an open letter denouncing the ‘restriction of debate’.

The group say they applaud a recent “needed reckoning” on racial justice, but argue it has fuelled stifling of open debate.

The letter denounces “a vogue for public shaming and ostracism” and a “blinding certainty”. 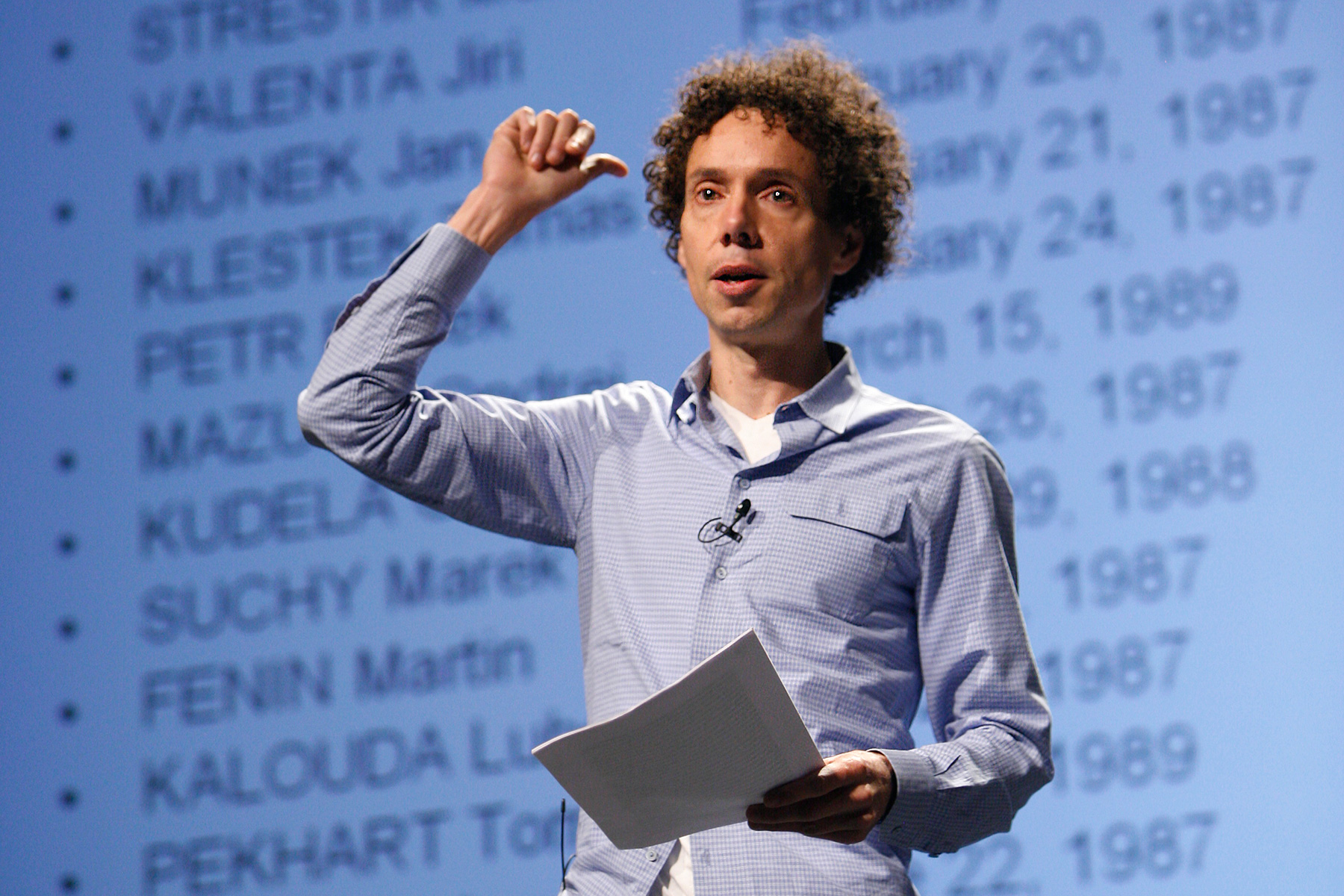 Several signatories have been attacked for their comments that caused offence.

The letter said: “The free exchange of information and ideas, the lifeblood of a liberal society, is daily becoming more constricted”. 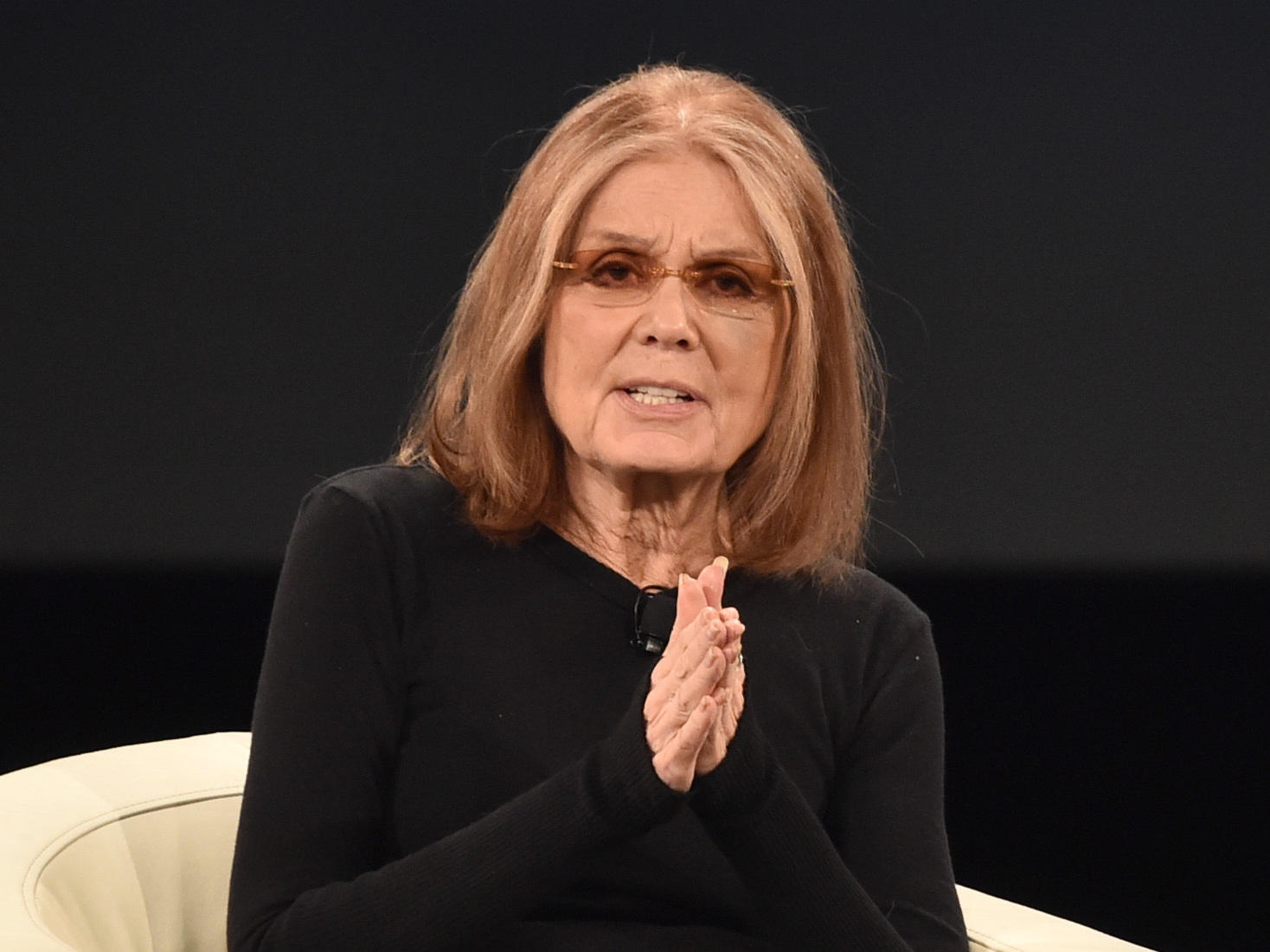 Other people who have put their names on the letter which was published on Tuesday in Harper’s Magazine include US intellectual Noam Chomsky, feminist Gloria Steinem, Russian chess grandmaster Garry Kasparov and author Malcolm Gladwell. 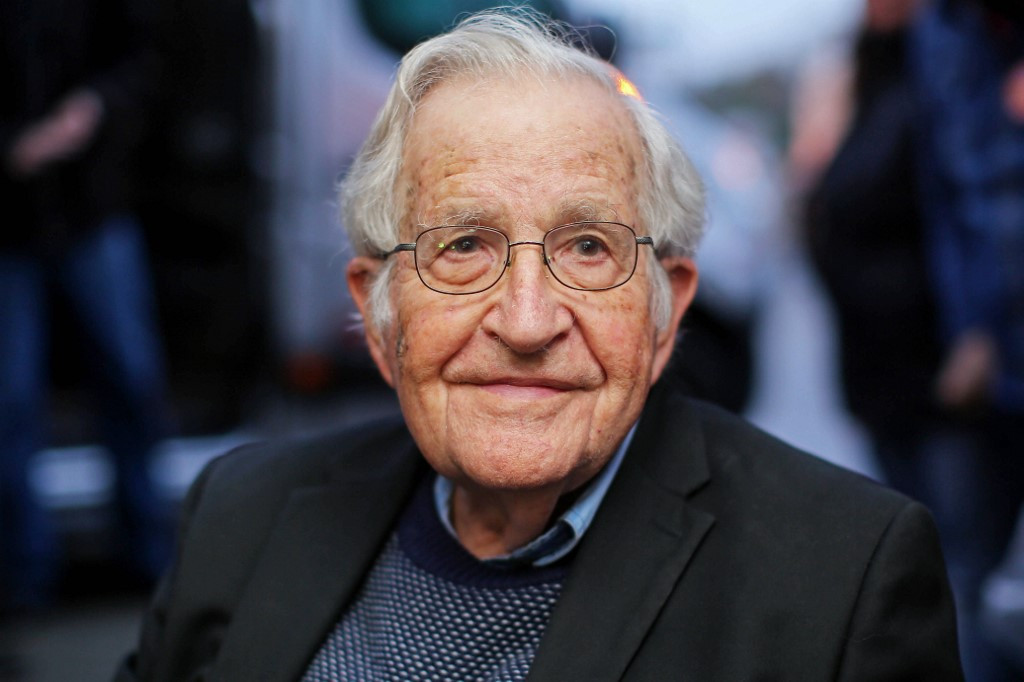 The appearance of JK Rowling’s name among the signatories comes just after she recently found herself under attack online for comments that offended transgender people.

“We uphold the value of robust and even caustic counter-speech from all quarters, said the letter.

“But it is now all too common to hear calls for swift and severe retribution in response to perceived transgressions of speech and thought.”

“Editors are fired for running controversial pieces; books are withdrawn for alleged inauthenticity; journalists are barred from writing on certain topics; professors are investigated for quoting works of literature in class; a researcher is fired for circulating a peer-reviewed academic study; and the heads of organizations are ousted for what are sometimes just clumsy mistakes,” continued the letter.