Georgia’s presidential election recount has shifted vote totals “almost imperceptibly”, offering no evidence of widespread irregularities in the battleground state for which Democrat Joe Biden has been projected to win, said his campaign on Monday.

This follow President Donald Trump appearing on Sunday to acknowledge losing the U.S. election but then backtracked and said he concedes “nothing”, while President-elect Joe Biden focused on tackling the coronavirus pandemic and set meetings with pharmaceutical companies developing vaccines. 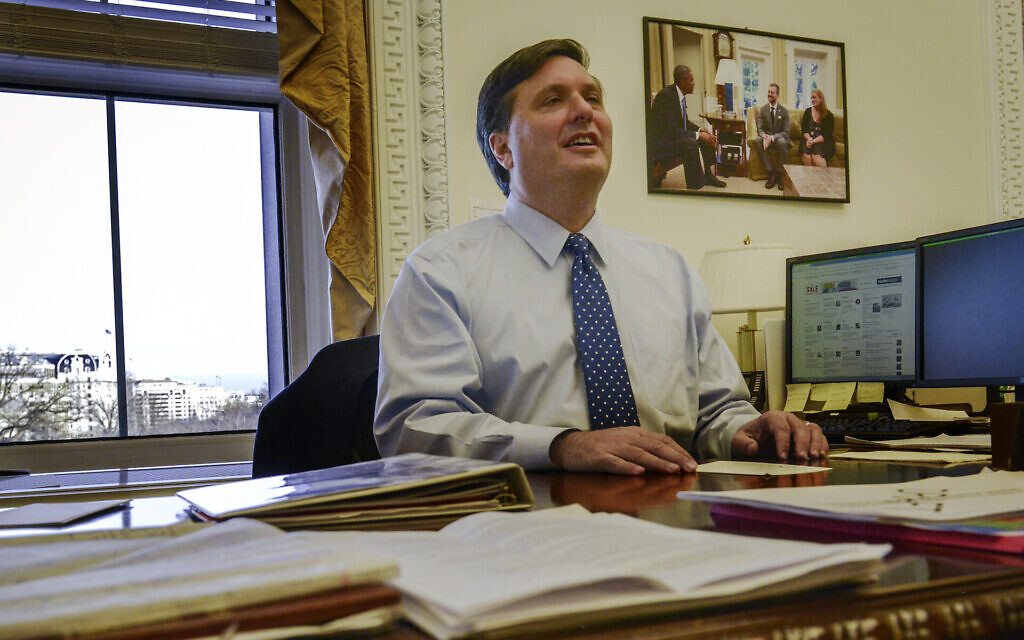 Biden defeated Trump in the November. 3 election by winning a series of battleground states that the Republican incumbent had won in 2016. Biden also won the national popular vote by at least 5.5 million votes, or 3.6% points, with some ballots still being counted. 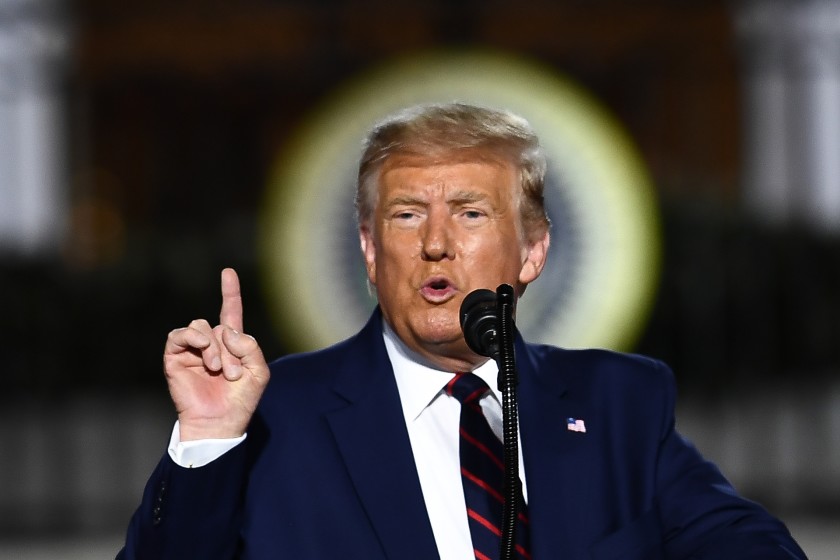 “He won because the Election was Rigged,” wrote Trump on Twitter, not referring to Biden by name. “He only won in the eyes of the FAKE NEWS MEDIA. I concede NOTHING! We have a long way to go. This was a RIGGED ELECTION!”

The General Services Administration, headed by a Trump appointee, has not recognised Biden as president-elect, thereby, preventing him and his team from gaining access to government office space and funding normally afforded to an incoming administration to ensure a smooth transition.

Klain called on the agency to formally recognise Biden.