Lange, 40, replaces Jesus Garcia Pitarch, who left the club on Monday a day after the club secured Premier League survival on the final day.

Lange’s arrival is part of their strategy to avoid similar struggles in the Premier League next season. The club conducted an end-of-season review of their transfer policy after spending more than 100million pounds on players last summer. 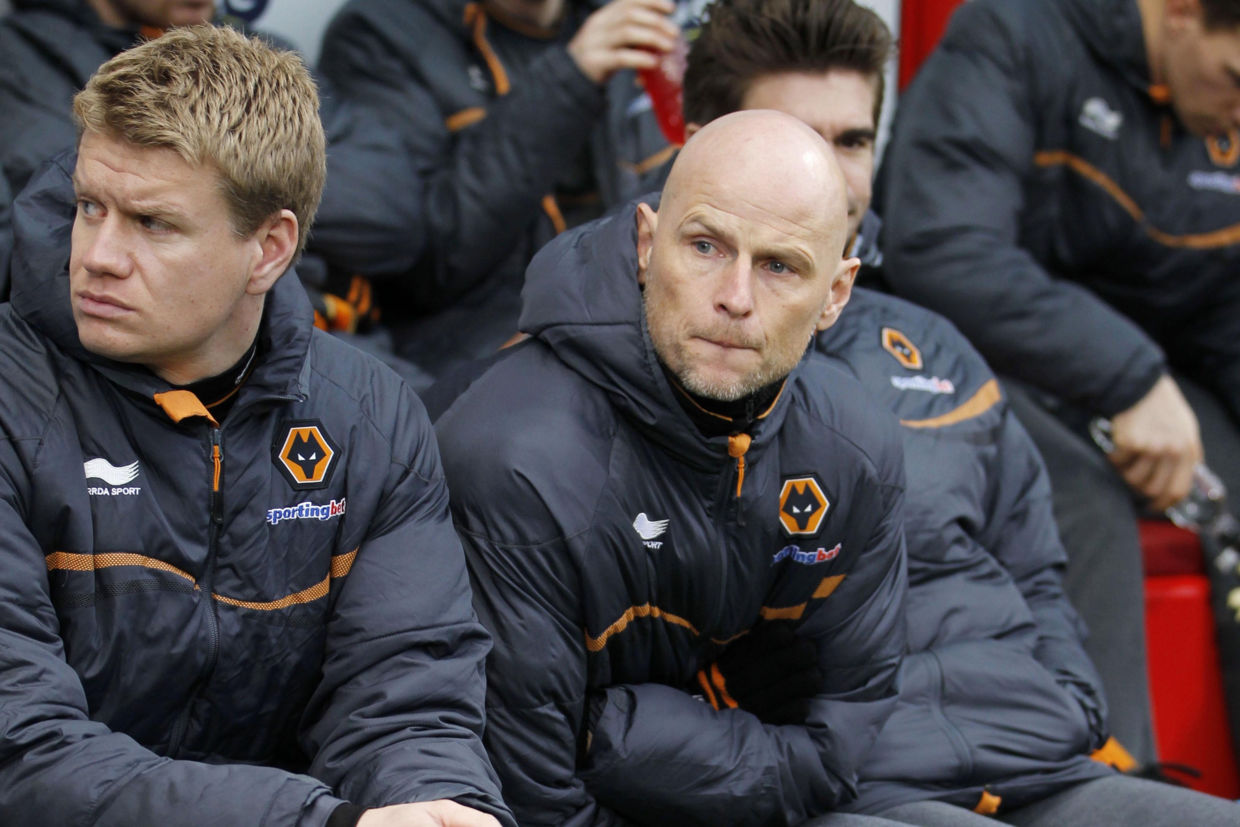 Many of those players failed to meet expectations, with Villa subsequently signing goalkeeper Pepe Reina, midfielder Danny Drinkwater and striker Samatta in January.

Lange has experience of English football having worked as assistant to Stale Solbakken during his spell as manager of Wolverhampton Wanderers during the 2021-13 season.

The club’s four-game unbeaten run at the end of the season saw them to safety with Sunday’s 1-1 draw at West Ham one of the eight points they earned in that time.