Johannesburg – The 17-year relationship between the Premier Soccer League (PSL) and banking giant Absa may have abruptly came to an end on the final day of the Premier season, but do not bank on the Bidvest Group to take over.

Absa ventured into football in 2003 with the Absa Cup, which lasted until 2007. But from then on Absa became the chief sponsors of the PSL, replacing South African Breweries (SAB) flagship brand Castle to form the Absa Premiership. 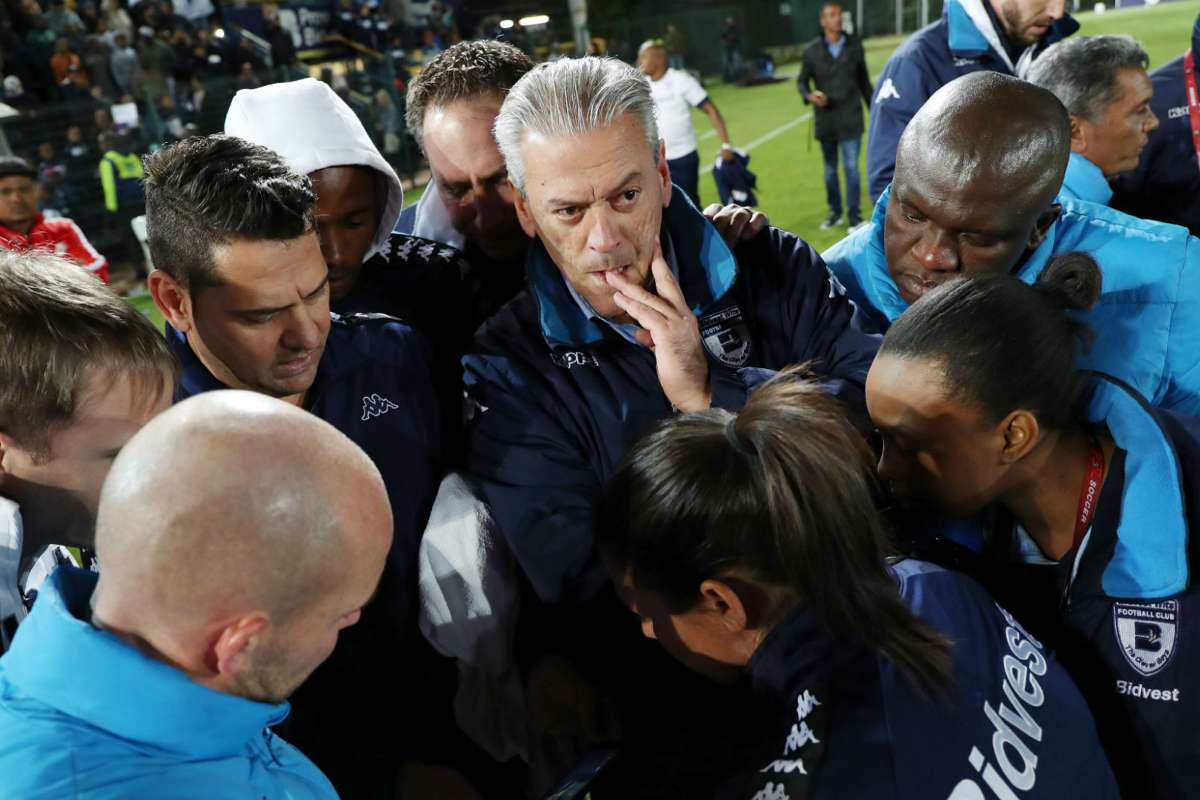 Absa pulled the plug on its relationship with the PSL during the lockdown as they wanted to venture into other sectors.

According to Jose Ferreira, a member of the PSL executive committee and former chief executive of the recently-sold Bidvest Wits, there are currently no talks of Bidvest taking as title sponsors of the league.

“I have no knowledge of the news that Bidvest are earmarked to take over as the new sponsors, neither from the PSL nor the Bidvest side,” said Ferreira.

“To tell you the truth, I don’t expect that to happen either.

“But as you know, things can change at any minute.”