Durban – The JSE has slapped Steinhoff International with a combined penalty of R13.5 million for breaching various regulations of its listing requirements pertaining to the release of its past results. 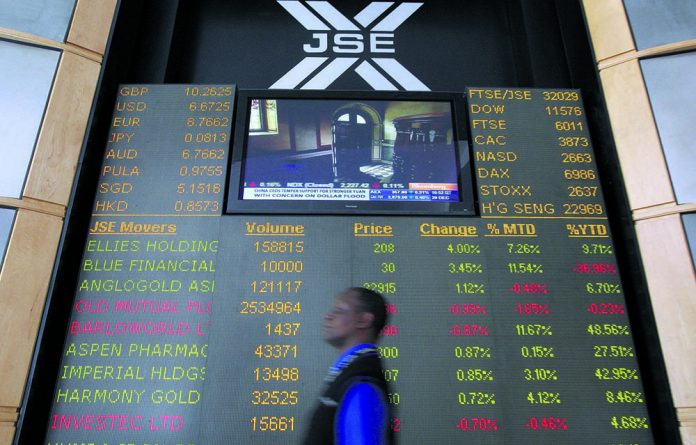 This follows the troubled retailer admitting to accounting irregularities in December 2017 which led to a more than 95% decline in its share price.

As a result the group was forced to restate its prior results.

The JSE said today that the Steinhoff’s previously published financial periods did not comply with international financial reporting standards(IFRS) and was incorrect, false and misleading in material aspects and this incorrect information was disseminated to the shareholders, the JSE and the investing public. 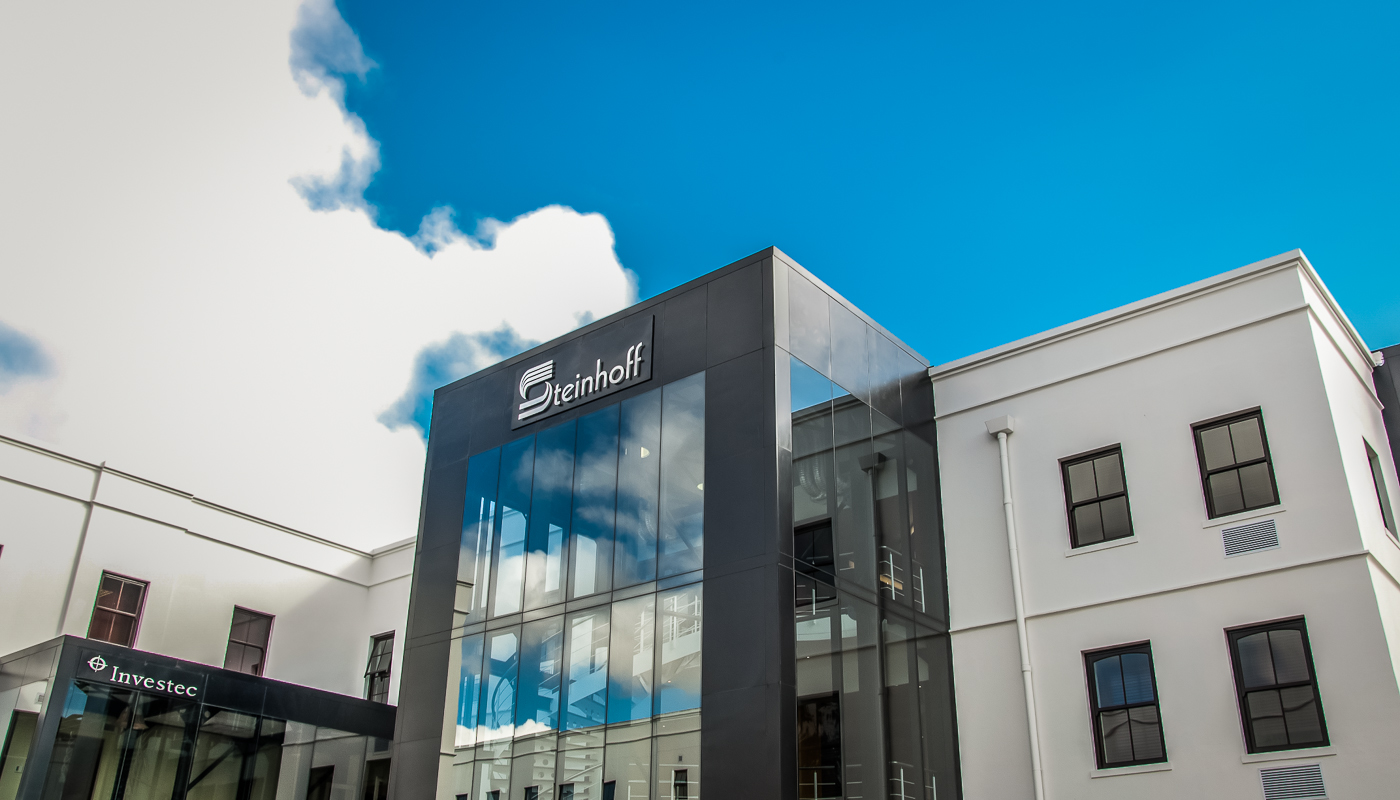 “In these circumstances the JSE found that Steinhoff’s financial statements failed to comply with section 8.62(b) of the JSE Listings Requirements for the period ended June 2015 and prior financial periods; and general principle (v) for the fifteen months to end September 2016,” said the JSE.

The JSE said it deems the accuracy and reliability of financial information published by companies are of critical importance in ensuring a fair, efficient and transparent market.