Jub Jub’s parents are reportedly at loggerheads over the joint estate and monthly spousal maintenance order.

The Uyajola 9/9 host’s mom and dad are said to be headed back to court to square off over their matrimonial home in Naturena, south of Johannesburg. 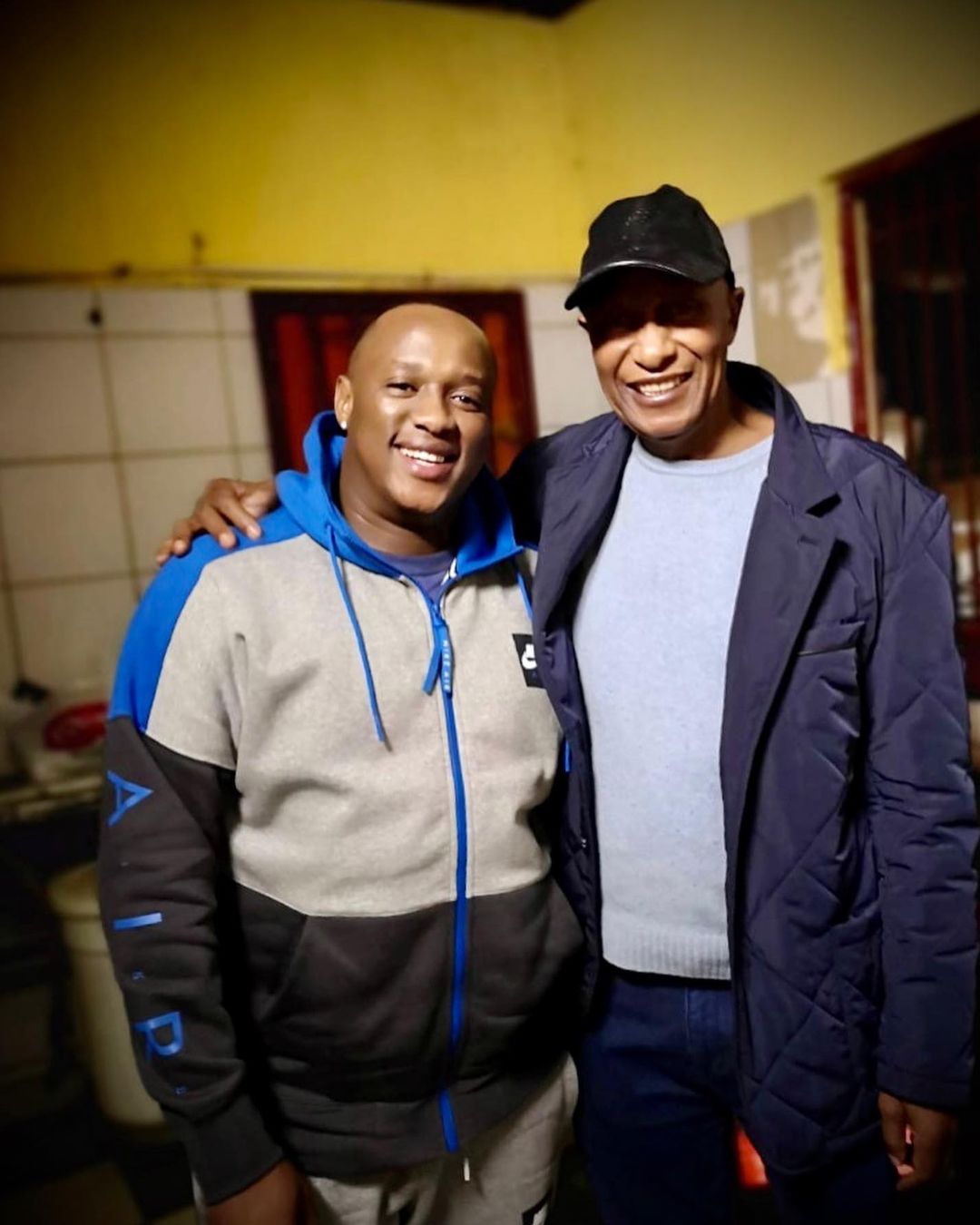 According to a Sunday World report, the couple divorced in 2016 after 36 years of marriage.

As per the court order Jub Jub’s father, Sydney Maarohanye is contesting the court order for a monthly spousal maintenance of R6,500 and 50% of his pension to be paid to his ex-wife. 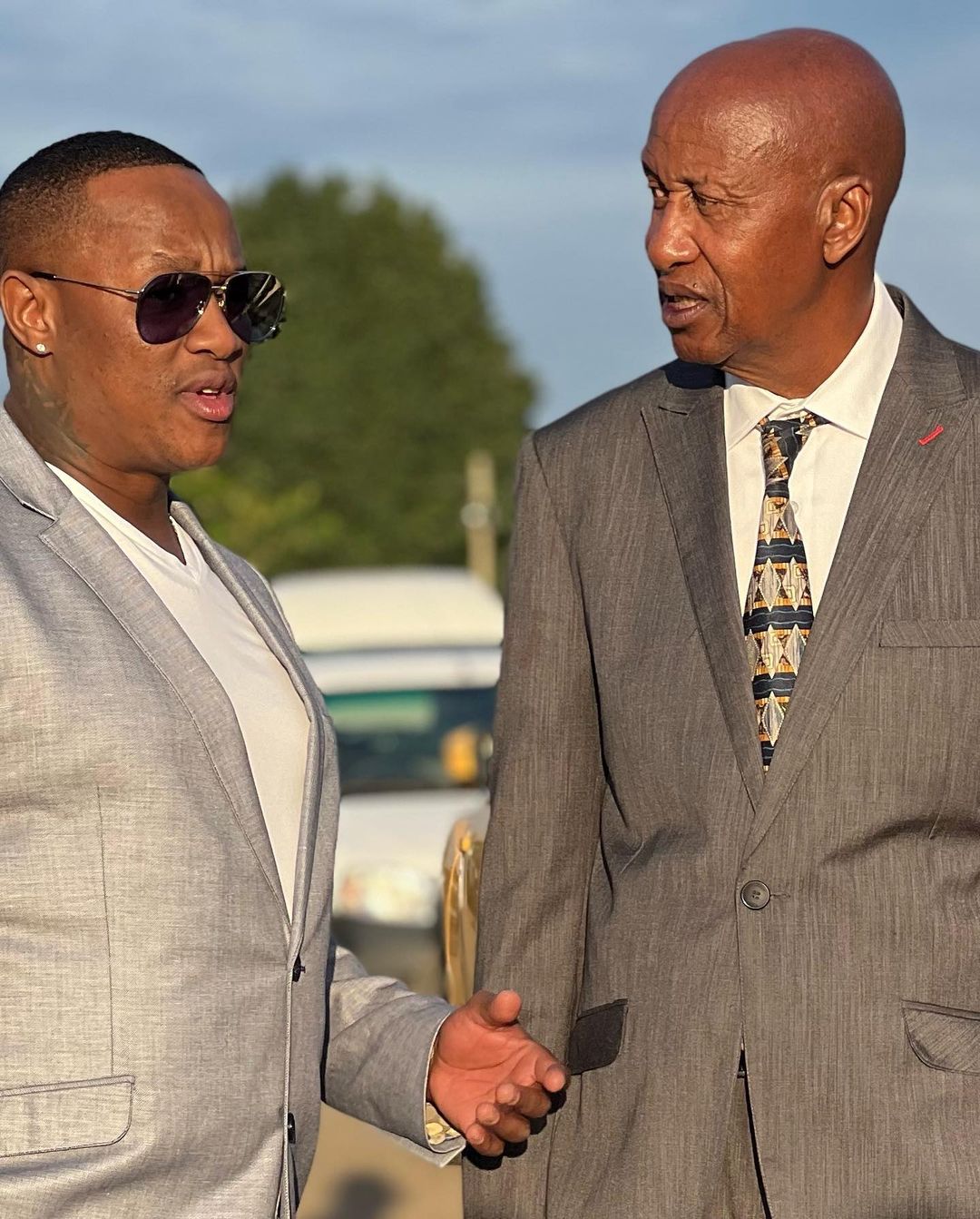 Jub Jub’s dad has reportedly filed papers in the Pretoria High Court, seeking an order to review the terms of his divorce which meant he had to surrender his share of the joint estate.

His ex-wife, Jacquiline “Mama Jackie” Maarohanye, was entitled to 50% of all assets as the couple were married in community of property in 1980. 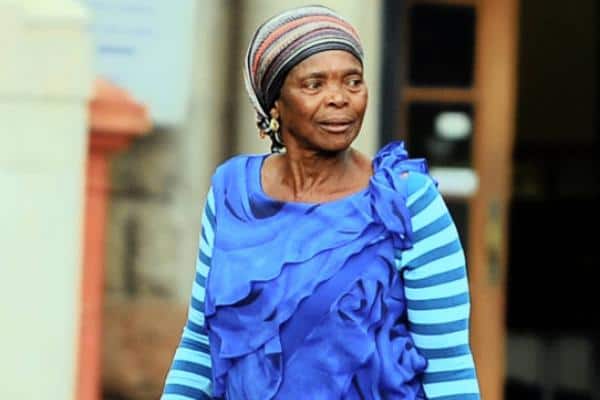 However, Sydney Maarohanye believes there were several irregularities with the final divorce settlement which was disadvantageous to him. Maarohanye is adamant that the regional magistrate, PW Engelbrecht’s order that he forfeit his share of their Naturena home, was irregular and should be reviewed.

The matter was supposed to be reviewed in court on April 12 but was postponed. A new date has yet to be set, as the papers Sydney filed were reportedly only served to Mama Jackie last month.