A US judge has temporarily blocked a new law in Texas that effectively bans women from having an abortion.

District Judge Robert Pitman granted a request by the Biden administration to prevent any enforcement of the law while its legality is being challenged. 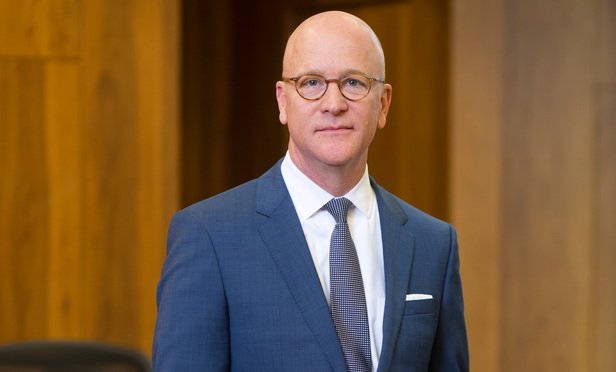 The law, which prohibits women in Texas from obtaining an abortion after six weeks of pregnancy, was drafted and approved by Republican politicians.

The White House praised the latest ruling as an important step.

“The fight has only just begun, both in Texas and in many states across this country where women’s rights are currently under attack,” said White House Press Secretary Jen Psaki. 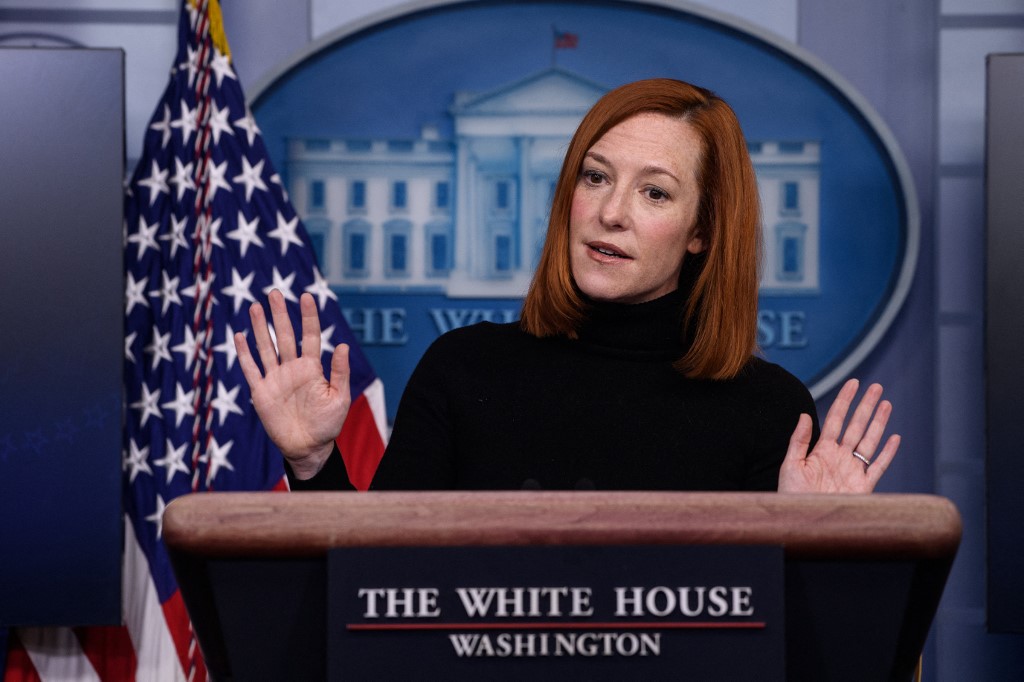 Judge Pitman, of Austin, wrote in an 113-page opinion that, from the moment the law came into effect on 1 September, “women have been unlawfully prevented from exercising control over their lives in ways that are protected by the Constitution”.

“This court will not sanction one more day of this offensive deprivation of such an important right,” he said on Wednesday. 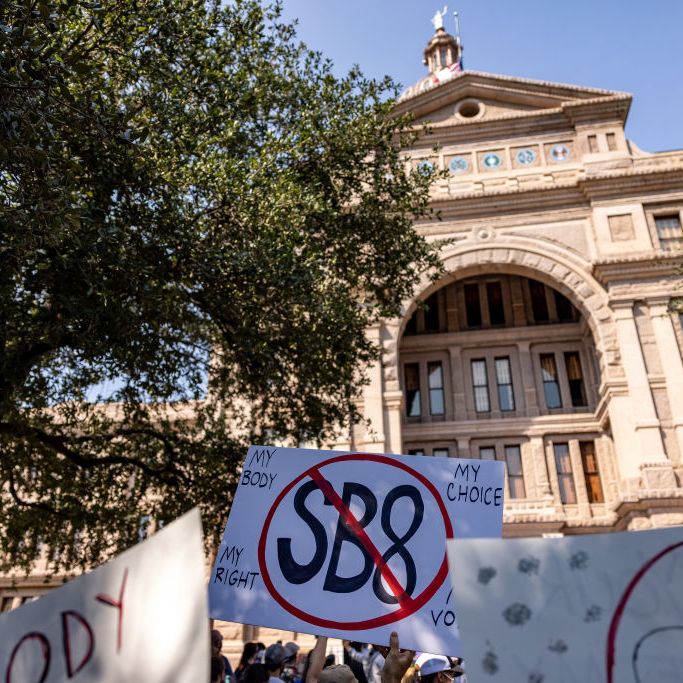 Whole Woman’s Health, which runs a number of clinics in Texas, said it was making plans to resume abortions “as soon as possible”.

But the anti-abortion group Texas Right to Life, accused judges of “catering to the abortion industry” and called for a “fair hearing” at the next stage.