ALEXANDRA – “I would kneel down and pray for guidance from God and would speak to my spiritual father Pastor Alph Lukau for divine counsel.”

In a gripping and inspirational interview with Alex News, local detective, Sergeant Nathi Dlamini gave a detailed account on how his spiritual faith and investigative excellence helped him secure a rightful conviction in the 2017 Mbopha Mashigo (54) murder case. A popular Alex business man, Mbopha was gunned in cold blood on New Year’s Eve at his 3rd Avenue and Rev Sam Buti Street eatery also located in Alex.

The case sent shock waves across the township with the community expecting the case to turn cold with no concrete leads to the case.

Nathi has made his Christian faith the stronghold of his achievements. He said that when things were not going well with the case, he would kneel down and pray for guidance from God and would speak to his spiritual father Pastor Alph Lukau for divine counsel.

Pastor Alph Lukau is the founder and general overseer of megachurch Alleluia Ministries International whose headquarters are located in Kelvin View Sandton, Johannesburg. 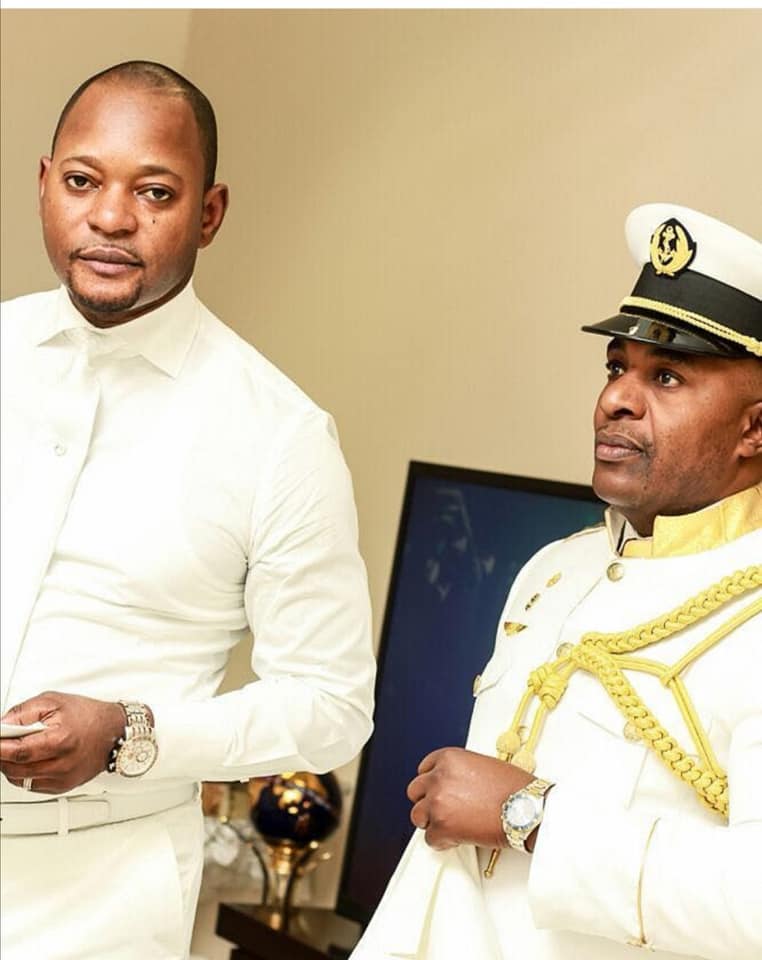 “I watched the video over and over and saw a man who walked into the shop and shook hands with the suspect,” says Dlamini.

“The man was accompanied by three ladies and he greeted the suspect and shook hands before he swiped a bank card to pay for his liquor… I tracked him down to Ext 7 and his mother gave me his new address in old Alex.”

The detective said when he was called to the scene of the crime, the first thing he asked for was a download of the CCTV footage which shows the suspect walking into the eatery and buying a cider and then leaving.
Dlamini added that the suspect could be seen going straight to Mashigo who was looking down on his cellphone and shot him once in the head and then ran off, firing a few shots as he made his getaway.

Dlamini said he never parted with the case docket. “All this time, I never parted with the [case] docket… until the final verdict. I never wanted to take any chances as it [docket] would disappear and no one takes responsibility.” Dlamini, who now lives in Newcastle, was promoted to the Gauteng Provincial Head Office in January and is now a member of the Organised Crime and Taxi Violence Unit.