Johannesburg – Kaizer Chiefs fullback Yagan Sasman has recovered from the injury that forced him off in the Champions League semi-final first leg.

Sasman has not been central to Kaizer Chiefs efforts this team but enjoyed a solid game against Wydad last time out before going off in the second half.

The left back says the team have been lifted by their efforts in Casablanca. 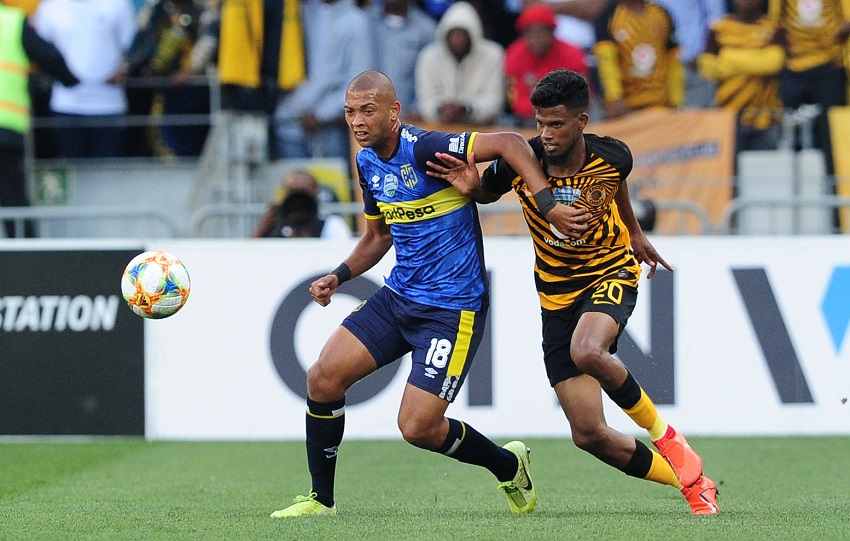 “It was a lovely experience for us. We got an away goal and we have one more step into the final. We have one more game to go and a good result would be perfect for us again.

“It was a hard fought battle (in the first leg). We came out and we won the game. I have not played in a while, but I have a good 60 minutes. I pulled with a calf strain. Nothing major and I will be ready for the next game. I am feeling good, fresh and ready for the match,” said Sasman.

He said Chiefs are taking nothing for granted despite their slender first leg advantage but insists the team are ready to make the final. 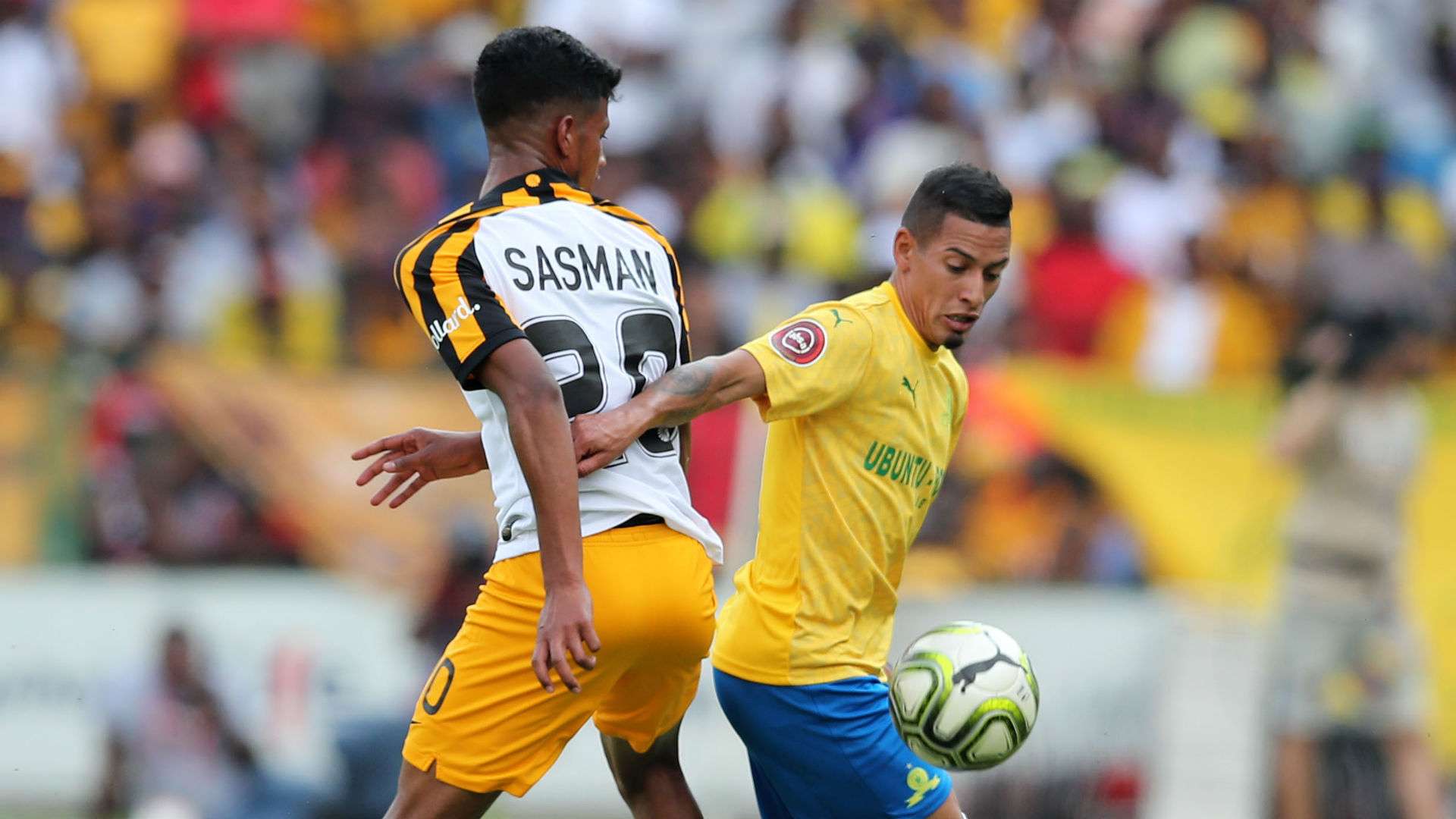 “We are well prepared and we know what to expect from Wydad. We will go out with confidence. The mood in the camp is really good with the players. We are really working well together.”

The second leg of Chiefs semi-final against Wydad off on Saturday at FNB Stadium at 18:00.