Ntshangase has reportedly been sent home from Sekhukhune after failing to impress at the club. 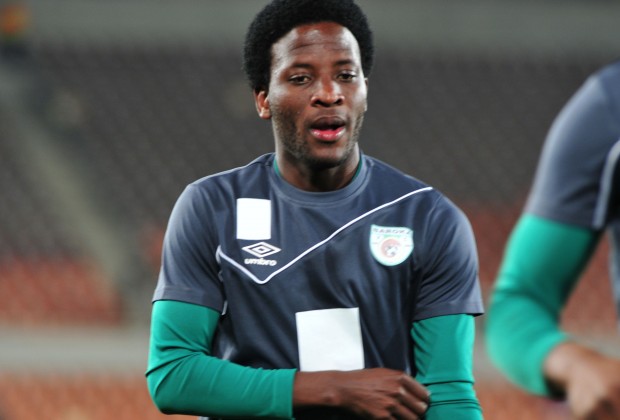 Following a disaster spell at Amakhosi, the talented Ntshangase was tipped to find his feet again in the PSL at newcomers Sekhukhune United FC but reports suggest otherwise.

“Siphelele Ntshangase had been there since Monday when they opened.” an unnamed source said.

“But I think he has not impressed because I heard that they have told him not to come to train with them anymore. He didn’t pitch up for Thursday’s training and I heard he had gone back home. 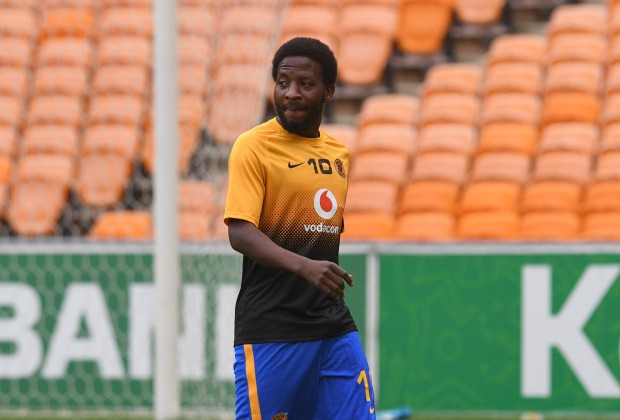 “We now don’t know what will happen with him because his people were really hoping he could sign with Sekhukhune because they have less pressure and he would get a chance to redeem himself and show that it was just lack of luck that he didn’t make it at Kaizer Chiefs”.