A Kaizer Chiefs player has shockingly admitted to having talks with Soweto rivals Orlando Pirates but changed his mind at the last minute because of Gavin Hunt.

Brandon Peterson had his mind made up – he was going to sign for and join Pirates. 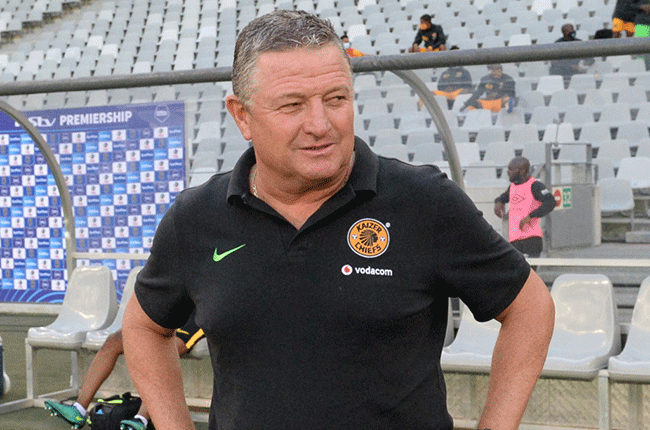 However, former Chiefs coach Hunt convinced him to sign for Amakhosi instead. Peterson emerged as a star in the PSL playing for the now defunct Bidvest Wits. He decided to become a free agent instead of joining Tshakuma Tsha Madzivhandila (TTM).

This sparked massive interest from the likes of Pirates, Chiefs and Mamelodi Sundowns. Peterson decided on joining the Buccaneers but changed his mind at the last minute because of Gavin Hunt. 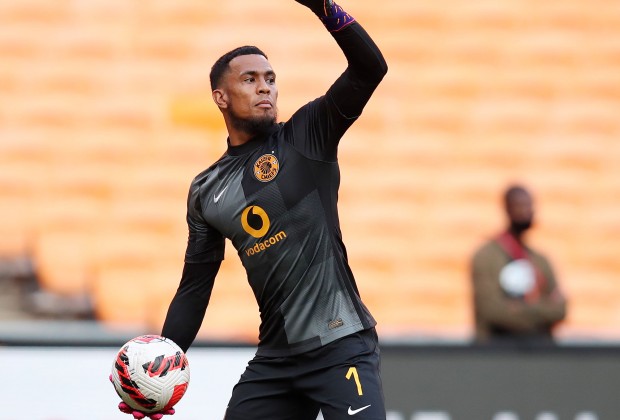 “I was set on going to Orlando Pirates, I had a guy come to my house and we spoke and contracts and everything then-coach Gavin called me and obviously he wanted me at Kaizer Chiefs but they had the [transfer] ban”, said Peterson

“We were waiting for the verdict, they got it and Chiefs couldn’t sign any players, the season went past, coach Gavin left and coach Stuart came in,”

“And in that few weeks, I worked with coach Lee Baxter and he was impressed and keen on keeping me there. So when coach Stuart came in, he was impressed, that was it, they decided to keep me,” he added.