One of Kaizer Chiefs’ most promising stars is about to make history. He is on the brink of joining a top club in Spain.

Teenage sensation Mduduzi Shabalala has made an impact since his arrival in Spain. 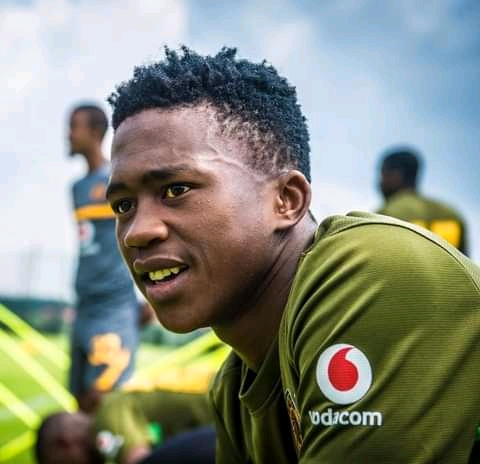 “I trained with their [Villarreal’s] second team. It was good, I performed well and they loved me,” said Shabalala.

“I hope they will give me a chance one day. It was also so good to see people we usually see on TV,” he added.

He has an extremely bright future ahead of him. At the age of 17, he is making an impact in Spain and with a strong side too – Villarreal made the UEFA Champions League semi-finals. 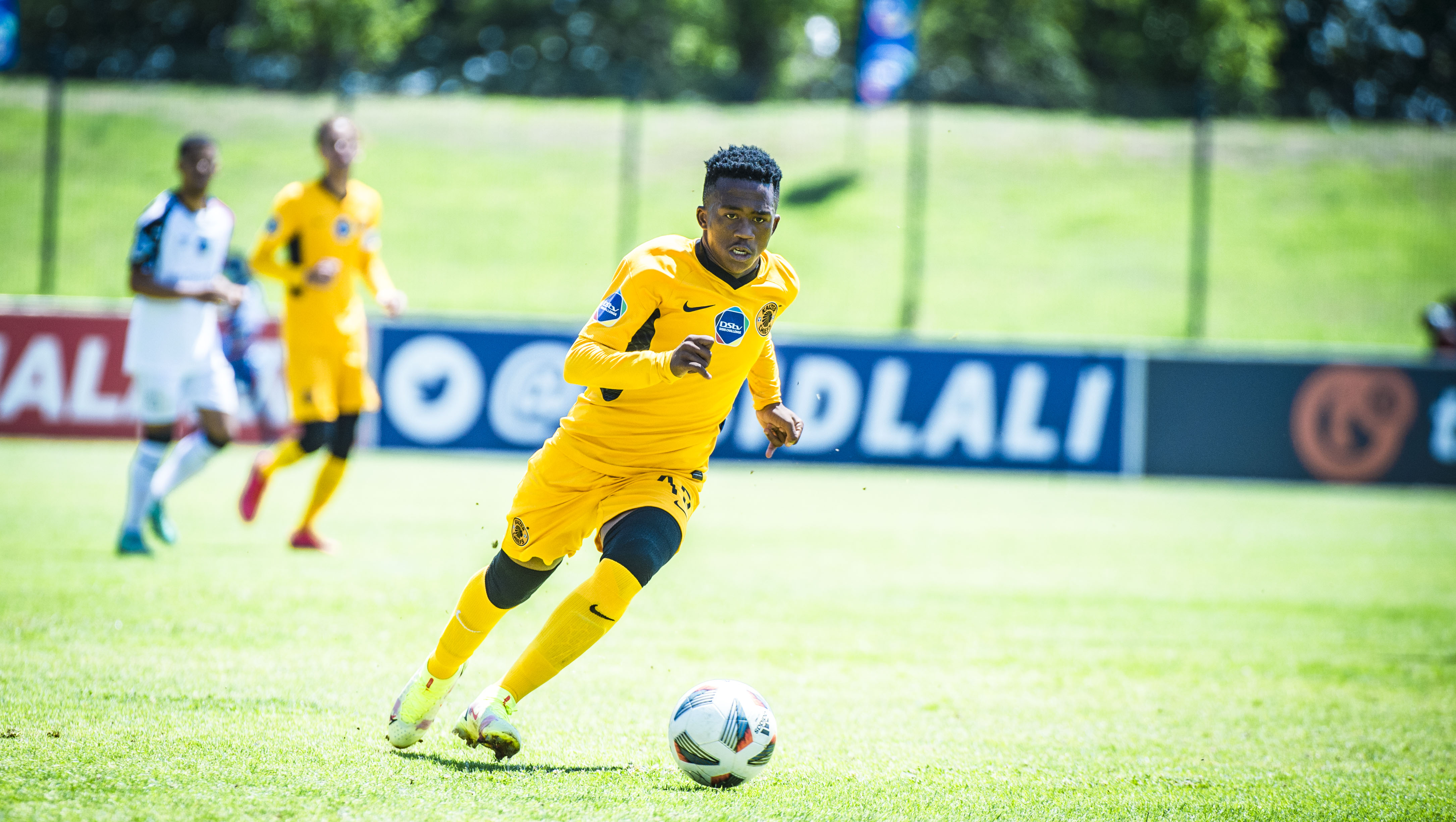 He is already making an impact with the second team. Even if he doesn’t get a first team contract as yet, doors will open up for him. Whether in Spain or other sides in Europe. However, it is still early days and anything is possible with the Amakhosi youngster.