Kaizer Chiefs are reportedly ready to break the bank to secure the services of Bafana Bafana star midfielder Bongani Zungu.

With a squad overhaul expected at Naturena ahead of next season, a number of players have been linked with Chiefs, and Zungu’s name is now being mentioned. 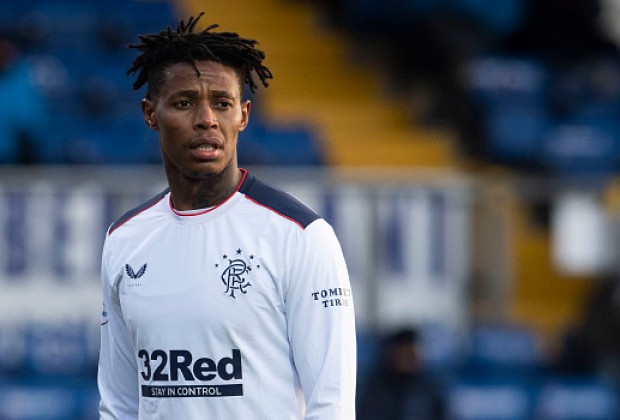 According to a source, Chiefs have made the first move by asking to meet Zungu.

The source added that the purpose of the meeting is to present Zungu with an offer.

Furthermore, it is being reported that Amakhosi are want to pull all the stops to meet Zungu’s demands to ensure that he returns to the PSL to don the black and gold jersey.

“The club has asked Zungu for a meeting to make an official offer. They really want to make him their first big signing in the coming transfer window, and are willing to meet his demands,” the source said. 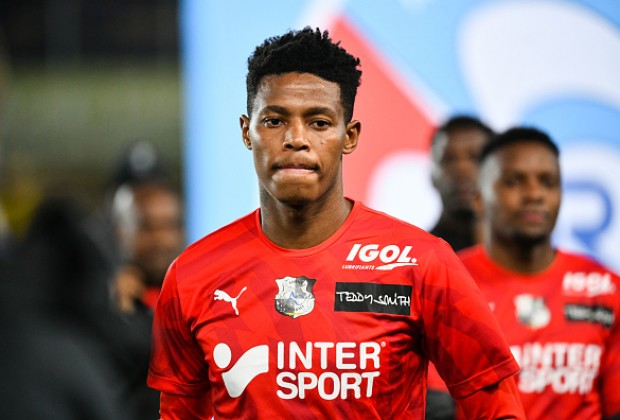 Zungu was with Sundowns before he left for Europe six years ago.

He was recently playing for Scottish giants Rangers FC, but the team has indicated that Zungu’s stay will not be extended. His stay at Rangers only lasted one season, and with that deal having expired, he has to return to parent club Amiens SC in France.

This move is similar to the one Chiefs pulled in 2012 when they convinced the likes of Tshepo Masilela, Siyabonga Nkosi and Siboniso Gaxa to return home from abroad.