Kaizer Chiefs were voted as the best in the world in one key category.

During the 2018/19 season, Amakhosi had two very special jerseys. 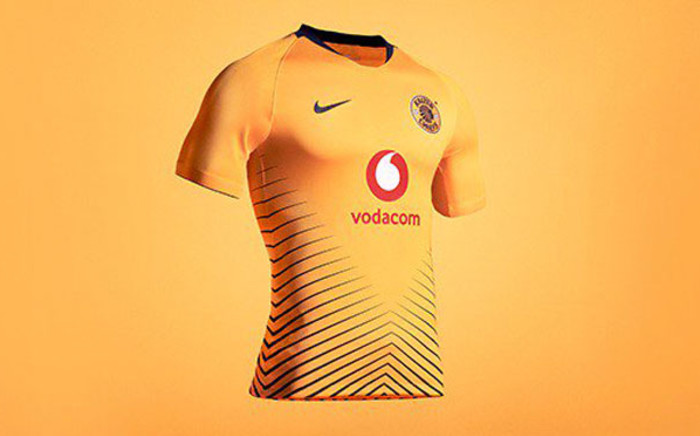 Their jerseys were so special that they were voted as the best kits in the world during that year. both the home and away kit were praised by FourFourTwo’s official magazine. They are one of the biggest international football magazine based in the UK. 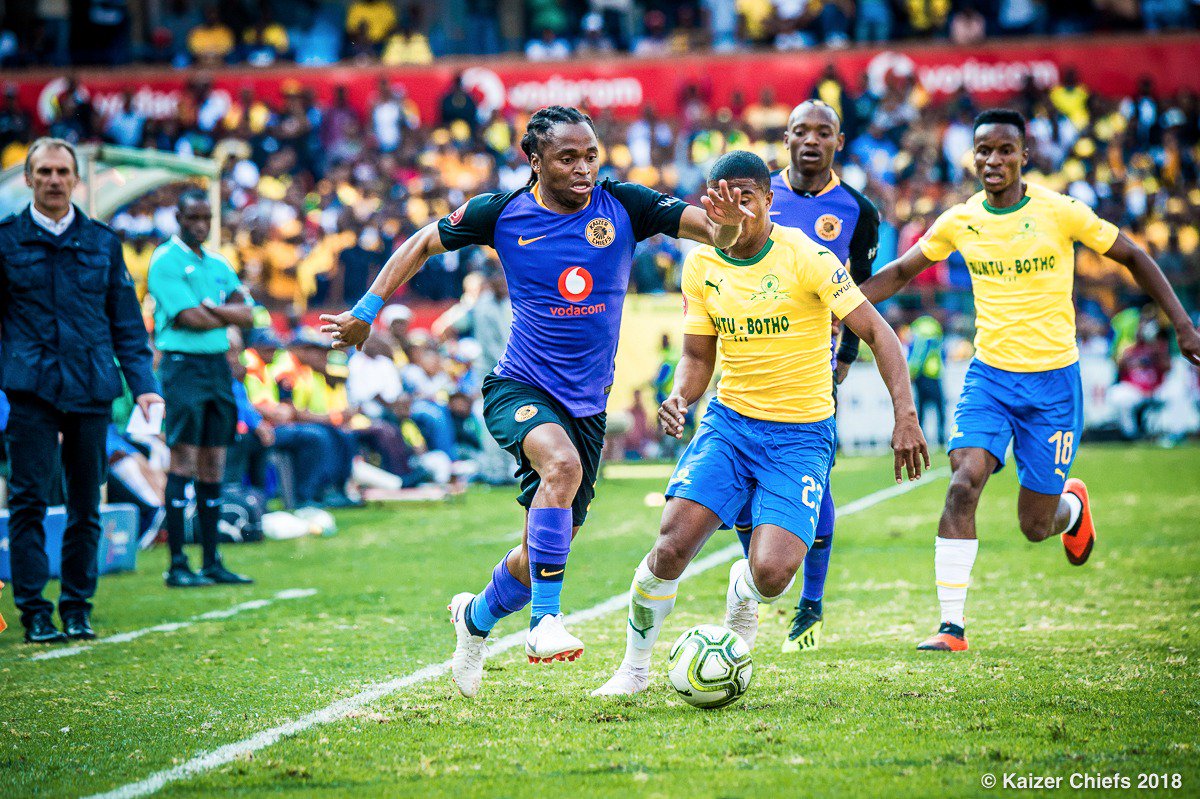 Amakhosi legends like Simphiwe Tshabalala and Bernard Parker wore their away kit against Mamelodi Sundowns during a 2018/19 season encounter at Loftus Versfeld in Pretoria.