Finally, Kaizer Chiefs has welcomed back several players to training at Naturena after they returned from isolation and recovered from Covid.

Chiefs had to contend with a total of 36 positive cases in their squad resulting in them missing their last two DStv Premiership matches. 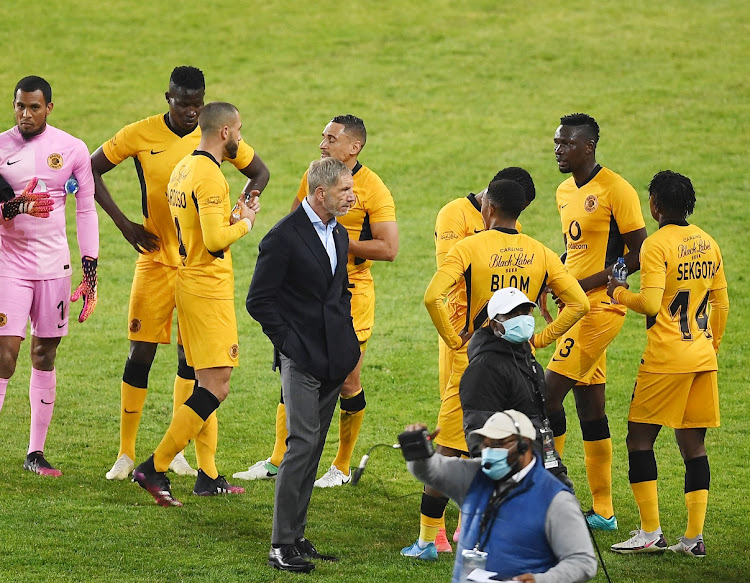 However, several players from the first team and reserves have fully recovered and are now back in training with Chiefs. It’s not clear who exactly has returned and who is still recovering from the virus but what matters is that Amakhosi are back in training.

“They are training. But just a few of the players. We are not sure yet as to when the team will again play,”

“It’s not the entire first-team squad though that has returned, it’s just those players who are feeling better. We are still putting together a team. They are just training now to prepare, but no one knows anything beyond that,” confirmed a source. 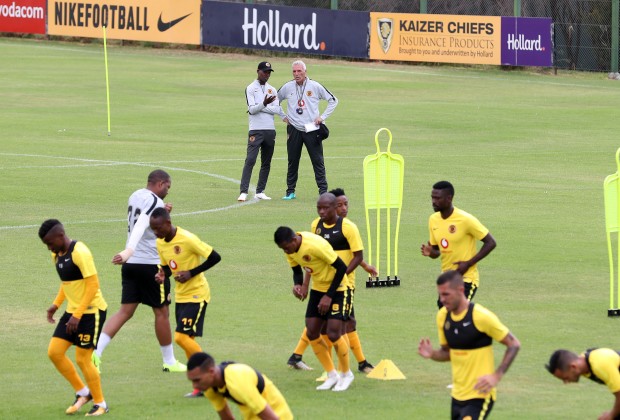 These players return just in time as Amakhosi try to and put a team together for their next match against Sekhukhune United on 12 December.

This is a big match in the context of the battle for CAF Champions League qualification so Amakhosi will do their best to put a team together.