KANSAS CITY- US fashion designer Kate Spade has been laid to rest in her home town of Kansas City, Missouri, two weeks after her death.

However just a day before her funeral her father 89 year old Earl F Bronsnahan Jr died in the same city, her father was known just as Frank and was in the construction business.

The family statement said, he was in bad health and was “heartbroken over the recent death of his beloved daughter.”

Kate Spade turned her company into a global accessories brand and her death came as a shock, her family revealed that she had been suffering from depression and anxiety for a long time after she was found unresponsive in her apartment. 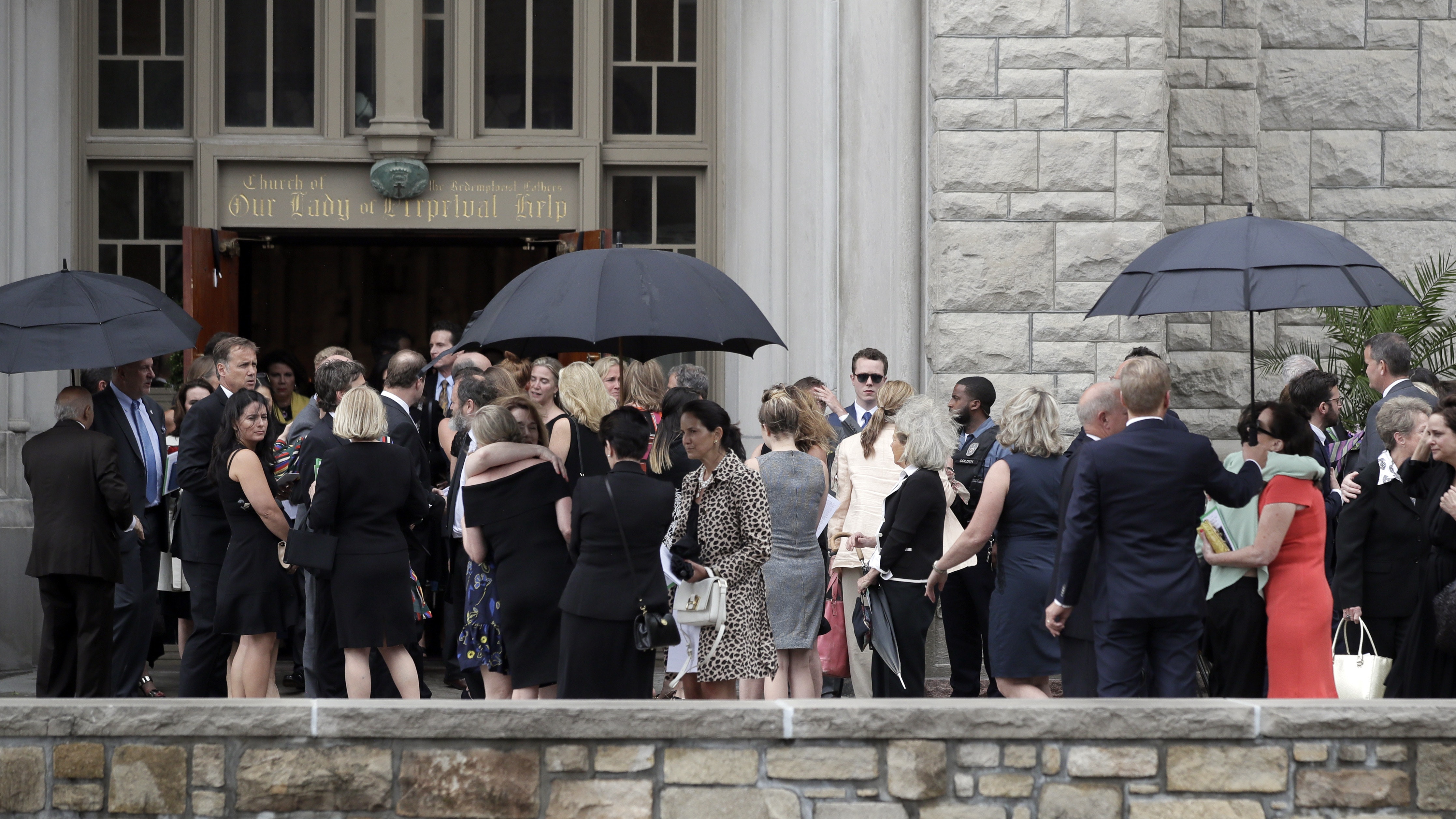 The 55 year old fashion designer was unresponsive in her New York apartment by her housekeeper on June 5.

Many mourners gathered for Kate Spade’s funeral and brandishing her famous bright colour handbags at Our Lady of Perpetual Help Parish Redemptorist Church in Kansas City on Thursday afternoon.

Friend Margie Morrison said, “She was incredibly kind and had a very memorable laugh.”