Controversial British commentator Katie Hopkins will be deported from Australia for bragging about flouting hotel quarantine rules, said the government.

Hopkins – who has often drawn anger for racist remarks – had entered the country to star in TV show Big Brother Australia.

On Friday Hopkins posted a video from her Sydney hotel room where she joked about putting frontline staff at risk. 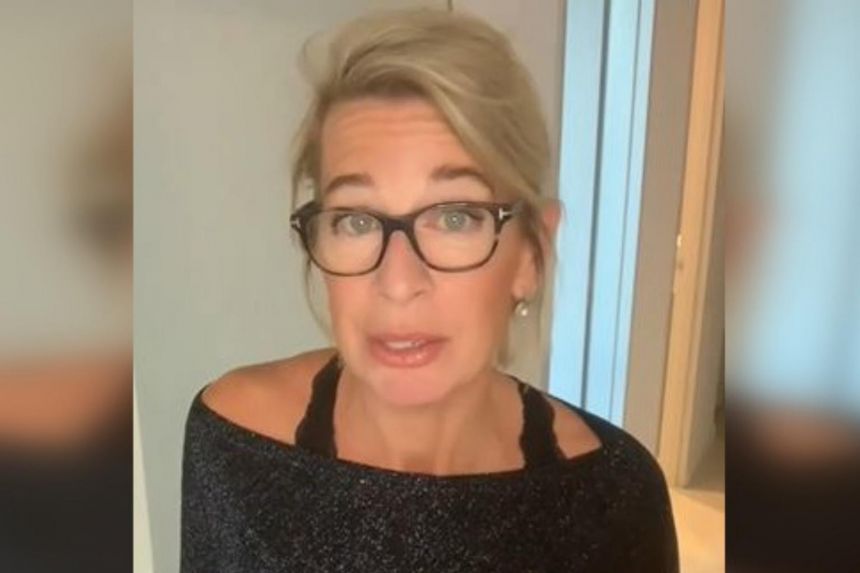 In the video, Hopkins said she planned to “lie in wait” for workers to deliver food to her room so she could open the door “naked with no face mask”.

She also called lockdowns the “greatest hoax in human history”. Australia’s two biggest cities, Sydney and Melbourne, are both in lockdown.

On Monday, the Australian government confirmed her visa had been cancelled, after she was also sacked from the reality show.

Home Affairs Minister Karen Andrews called Hopkins’ comments “appalling” and a “slap in the face” for Australians in lockdown. 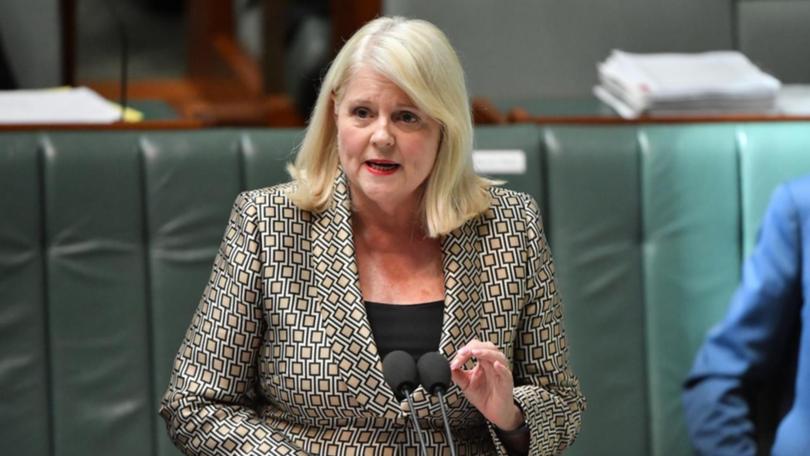 “We will be getting her out of the country as soon as we can possible arrange that,” the minister told the Australian Broadcasting Corporation.

Hopkins has not commented on her deportation, but on Sunday said she was “joking” in her quarantine remarks.

Seven Network and production company Endemol Shine Australia said Hopkins had been fired for her comments, but did not respond to criticism of her hiring in the first place.